Smith hit six fours and a six and added 58 runs with Jos Buttler for the fourth wicket. 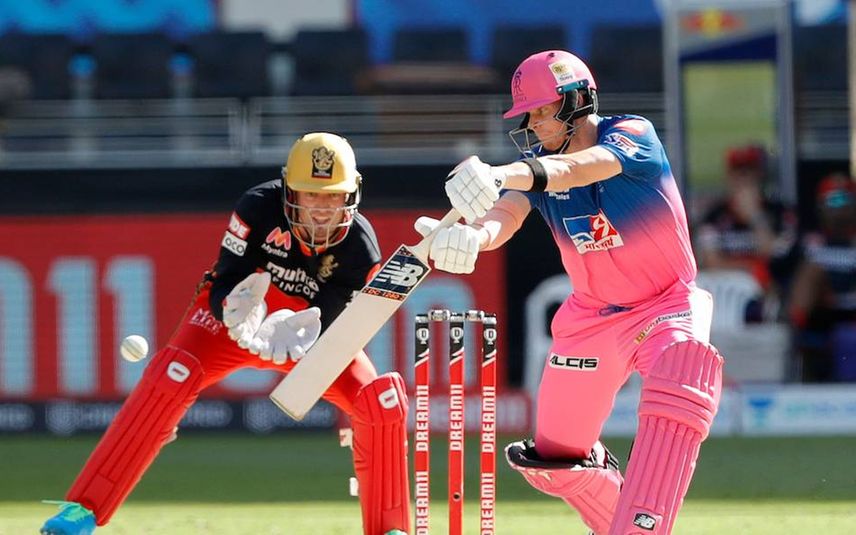 Smith hit six fours and a six and added 58 runs with Jos Buttler for the fourth wicket.

Robin Uthappa opened the innings as Rajasthan Royals decided to push Buttler down to No.5 to strengthen their lower middle-order. Karnataka's Uthappa hammered 41 off 22 balls to provide a flying start to Royals after Smith had won the toss and elected to bat.

"We needed to get the team off to a good start," said Uthappa at the end of the Royals' innings.