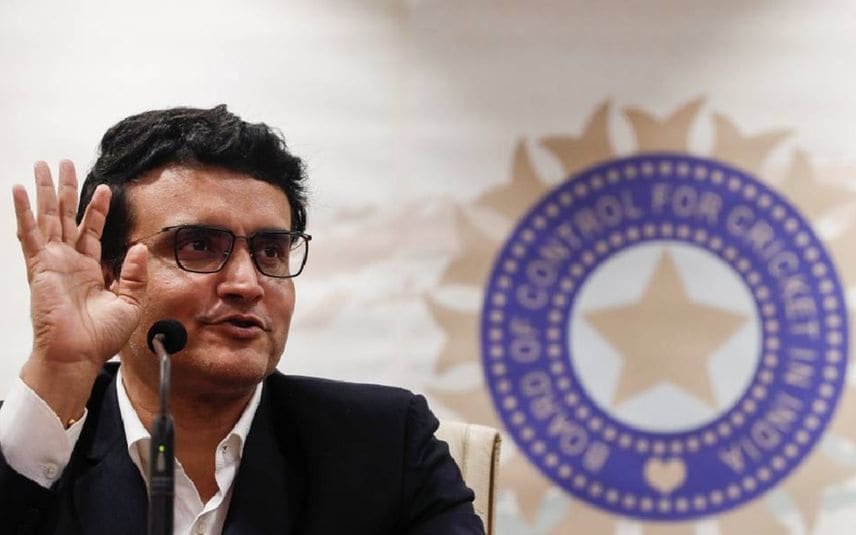 London: It was a memorable day for BCCI President Sourav Ganguly as the former India captain was felicitated by the British Parliament on Wednesday.

"I was felicitated by the British Parliament as a Bengali so it was nice. It was in the Parliament. They contacted me six months ago. They do this award every year and I got it," said BCCI President Sourav Ganguly.

The Indian cricket legend was felicitated on the same date July 13 when he led India to Natwest final win in 2002 and exactly 20 years later on the same day he was honoured in the same city.

"Oh! yeah I saw that on instagram. It has been a long time isn't it? 20 years ago. Yeah great moments in sport beating England in England is nothing better than that. The current team is doing it. They won the T20 series. They are 1 up in the one day series," told Sourav Ganguly.

The way India defeated England in T20I was commendable as Rohit Sharma and company wrapped up the three-match series with a match to spare.and in ODIs also they are one win away from sealing the series. What pleased the former India captain was the sporting wicket in the first ODI and the way Indian bowlers exploited the conditions.

"That is what England has always been. There will always be help for the bowlers. I thought Bumrah and Shami were outstanding in the first spell and that just took the game away from England. India batted well to win with 10 wickets. 110 runs shows how well they batted on this pitch. It has been very good so far," explained Sourav Ganguly.

India won the T20I series 2-1 but lost the Edgbaston Test and hence the series ended in a 2-2 draw dashing their hopes of winning a Test series in England after 15 years.

"Yes, but it happens in sport. You got to give credit to England. They played exceptionally well on that day. Chasing 400 in fourth innings is never easy and it was the highest run chase. So, that is the way it is 2 all in the Test match series. Win the T20 and if we can win the One day then I think we will be very successful," told Ganguly said.

Few days ago on July 8 Sourav Ganguly turned 50 and his celebration videos near the London Eye went viral on social media.

"We live here (London). My daughter studies here. It's great to spend time with her. She lives here all round the year. It was great fun. I loved every bit," said Ganguly. (ANI)