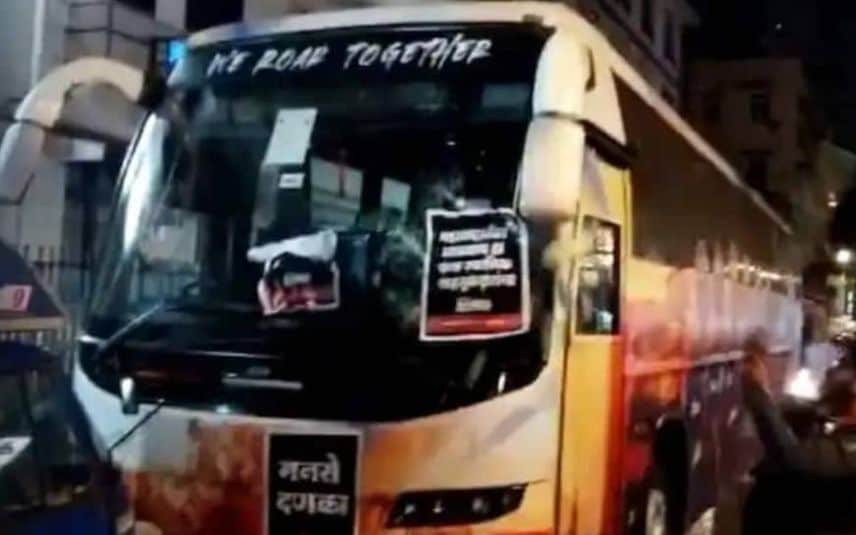 Mumbai: Colaba Police in Mumbai has arrested all five accused in the matter relating to vandalisation of IPL team, Delhi Capitals' bus in Mumbai on Wednesday.

Earlier in the day, Colaba Police detained four people for allegedly attacking the parked bus of Delhi Capitals on Wednesday.

Earlier, Mumbai police registered an FIR against five to six unknown persons in the case on Wednesday. The FIR had been registered under sections 143,147,149,427 of IPC.

Delhi Capitals have been preparing up for the upcoming IPL 2022, where they face five-time IPL champions Mumbai Indians on March 27. ANI