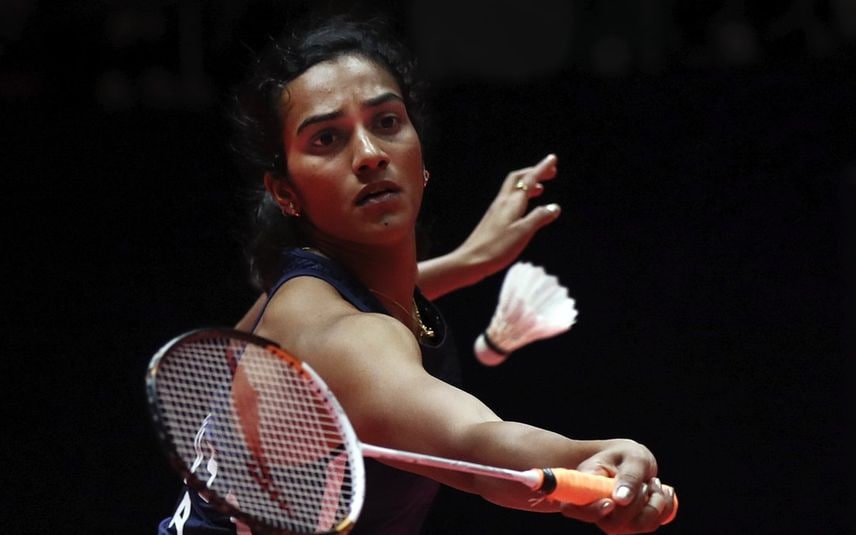 Third seed Sindhu staved off a spirited challenge from Vietnam's world number 59 Thuy Linh Nguyen 19-21 21-19 21-18 in the women's singles competition to set up a clash with China's Han Yue.

The 29-year-old Indian, who is looking to break his five-year-old title run, will face Japan's Kodai Naraoka next.

A day after notching up an unset win over compatriot Kidambi Srikanth, Mithun Manjunath's run ended with a fighting 10-21 21-18 16-21 loss to Ireland's Nhat Nguyen.