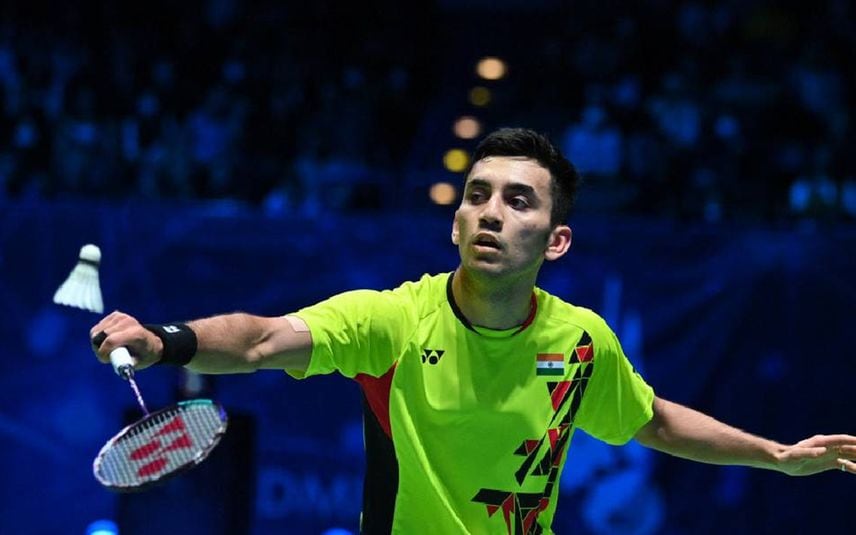 Jakarta: Indian shuttler Lakshya Sen lost to Chou Tien-chen of Chinese Taipei in hard-fought three games in the quarterfinal match of the Indonesia Masters 2022 which lasted for one hour and two minutes on Friday.

The world no.9 Indian shuttler Lakshya Sen did not get the best start as the 32-year-old Chinese Taipei shuttler took an early lead. Going into the break Chou Tien-chen enjoyed a lead of 11-9. Sen lost the opening game 16-21.

In the second game the World Championship bronze medallist Sen took an early lead and dominated the game leading by a huge margin of 11-5 going into the break. Sen won the second game 21-12 and took the match to the decider.

PV Sindhu will take on Ratchanok Intanon in her quarter-final match later on Friday. (ANI)

From Almora to Bangkok: Journey of Lakshya Sen who gave India the lead in Thomas Cup final

The PPBA opened the courts for Lakshya Sen at night during COVID-19 times: Vimal Kumar