When Mathrubhumi did not carry editorials during Quit India movement days 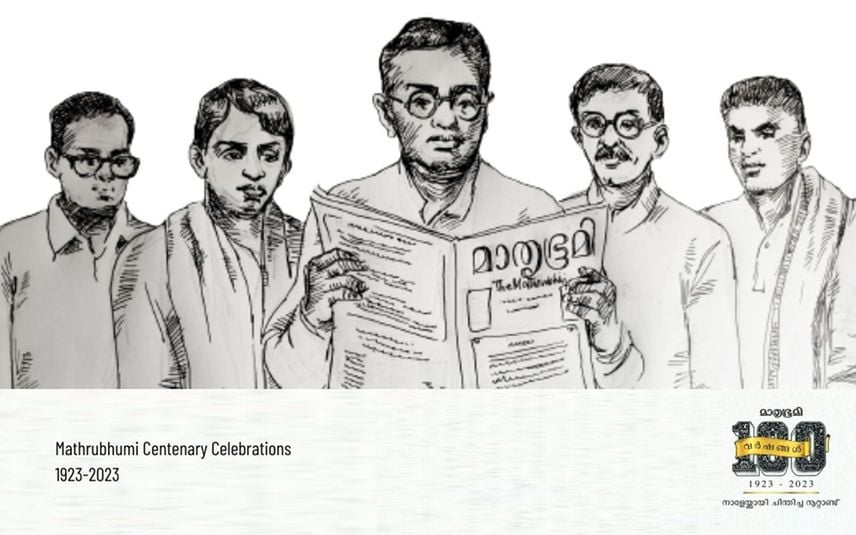 Mathrubhumi did not carry editorials during the Quit India movement days. The paper reported the trial of the Kayyoor case on August 4, 1941 which irked the authorities. On February 12, 1942, the accused, including KPR Gopalan, were sentenced to death by the trial court. Mathrubhumi campaigned against the verdict.

Later, the sentence was commuted to life term. On March 25, 1942, following the publication of the news on the life term, the paper was banned.

Besides, the paper had also reported in detail about the Australian army men abusing girl students in Kochi.

A team of police raided the office the next day. However, Mathrubhumi decided not to publish its next edition. The police returned on hearing this.

The readers were not ready to be mere spectators on the ban. They even organised a 'Mathrubhumi Day' in solidarity. The British government was forced to lift the ban a week later after receiving Rs 1,000 as deposit. The editorial column was left vacant to protest on the ban when the next edition was published.