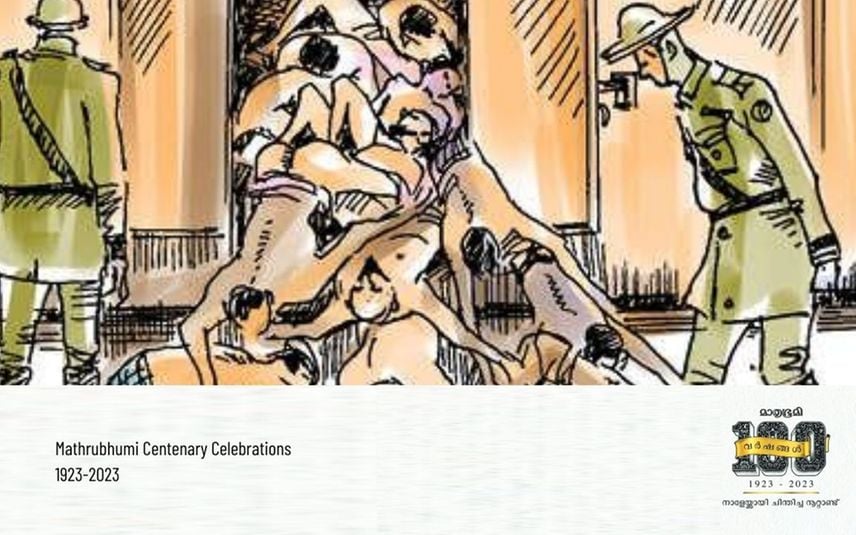 There were no newspapers in the Malabar region which supported the Khilafat activities at that time. All of them rejected or ignored the struggles and favoured British rule. So, the reality and updates of the riots and the Wagon Tragedy was presented from a British perspective.

KP Kesava Menon and Madhavan Nair realised the need for a newspaper when the struggles for independence and the activities of the Congress could not be reported in British Malabar. The biggest crisis KP Kesava Menon faced in Malabar was the ‘right to know’ by the people.

All the seven newspapers in British Malabar had completely ignored the news of the freedom movement. Kerala Patrika and Mithavaadi C Krishnan's newspaper were in full support of the British government. Krishnan, who was also a critic of Gandhiji, was of the opinion that India would shatter if the British leave the nation. There were no regular readers for the ‘Swaraj’ newspaper founded by AK Pillai from Kollam and ‘Yuvabharath’ founded by TR Krishnaswamy from Palakkad.