When Mathrubhumi stopped publishing in 1942 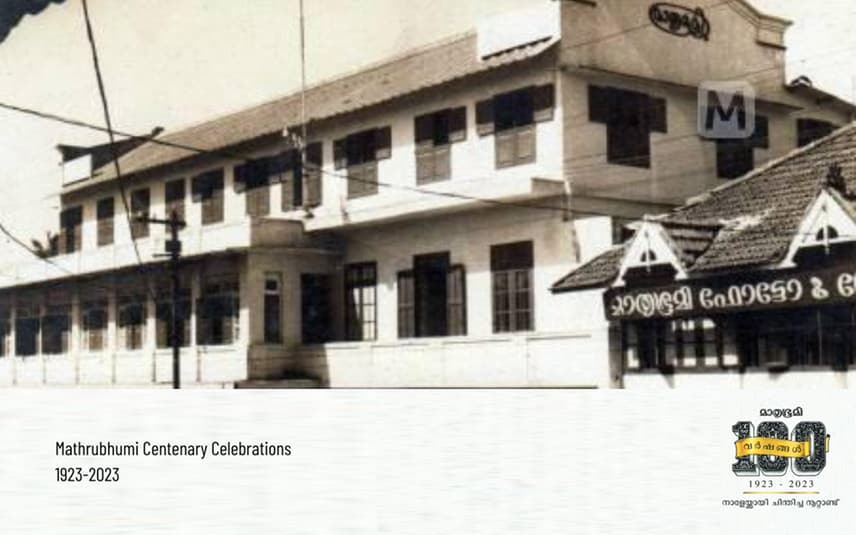 As the Quit India movement gained strength in 1942, the British rulers strengthened their grip on newspapers in the country. They censored reports on the movement and dictated that papers shall carry only reports of the official agencies and their reporters.

14 publishers, including The Telegraph and National Herald, stopped functioning. The government also declared that not more than 3 columns shall be spared for news reports on Congress.

Gandhi had said: "Newspapers must operate freely and fearlessly. It should not heed to the threats or persuasions of the government." This was the guiding light for Mathrubhumi. The company decided that it is better to die than live by compromising on self-esteem. On August 22, 1942, Mathrubhumi stopping printing. It wrote a letter to the readers titled 'To our family members' explaining the decision.

After 10 days of uncertainty, the paper was published on September 2 with an announcement that we are restarting as the government has relaxed the regulations. However, the paper continued the protest for two more days and resumed normal work.

Mathrubhumi did not get the advertisements of the British government. The editorial resumed only on May 16, 1944 .