Mathrubhumi will be remembered for its fight against social evils, says V Muraleedharan 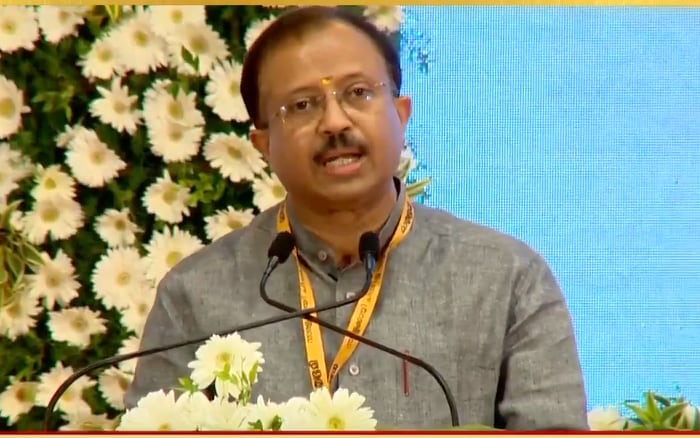 "I am very honoured to be here as a political leader and an avid reader of Mathrubhumi. As the newspaper that played a significant role in the freedom struggle, Mathrubhumi has a special place in our hearts," he said.

"Mathrubhumi played an omnipresent role in giving importance to nationalism and progressed under the guidance of editor KP Kesava Menon, a freedom fighter and a visionary. I also take this moment to recall K Kelappan, NV Krishna Warrier and others for their effort in leading Mathrubhumi," he said.

He also pointed out that the history of Mathrubhumi is not only limited to freedom struggle but also their fight against social evils in our society. Mathrubhumi will be remembered even after 100 years in the history of Kerala for these battles, he added.