"This season is really special for us. We have been able to play good cricket and give fans some happy moments. All the youngsters and seniors played well as a team, I am proud of my team," Samson said in the post-match presentation. 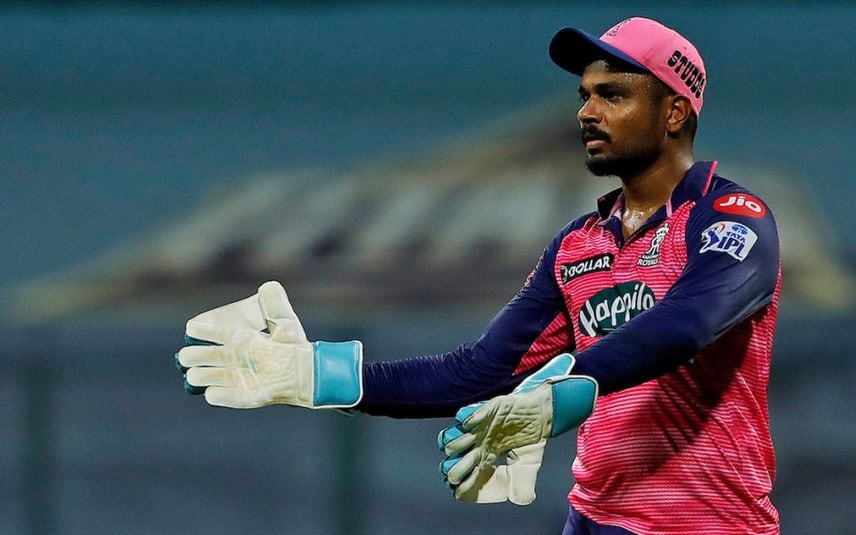 Ahmedabad: Despite losing the title of Indian Premier League 2022 to Gujarat Titans by seven wickets on Sunday, Rajasthan Royals skipper Sanju Samson was proud of his team for putting up powerful performances throughout this season and offering fans moments of happiness.

RR finished second in the league table with nine wins out of the 14 matches and successfully qualified, and then went on to play GT in the summit clash for the title. Samson said that this was a special season for Rajasthan Royals, who finished as runners-up in the IPL 2022.

"This season is really special for us. We have been able to play good cricket and give fans some happy moments. All the youngsters and seniors played well as a team, I am proud of my team," Samson said in the post-match presentation.

He added that the management believed that the key to the title is having a bunch of influential fast bowlers.

"That's why they invested a lot in bowlers like Trent Boult, Prasidh Krishna and Obed McCoy. We believe quality bowlers win you the tournament. So we invested in them. With Jos playing throughout 20 overs, my role was a bit different. It was a decent season for me, nice 30s and 40s and 20s. But there is a lot to learn. And huge congratulations to Gujarat Titans," Samson added.

Coming to the match, after posting a low-scoring target of 131, Rajasthan had to produce a special effort with the ball to get back in the game. The pace duo of Trent Boult and Prasidh Krishna shone with the ball in the powerplay, reducing Gujarat to 31 for two with Wriddhiman Saha (5) and Matthew Wade (8) back to the pavilion.

Shubman Gill's risk-free collection of runs and David Miller's quickfire 32 not out powered Gujarat to romp home in the penultimate over. Opener Gill remained unbeaten on 45, sealing Gujarat's victory with a six.