Lionel Messi said he sees a resemblance between the current Argentina squad and the one that reached the final of the 2014 World Cup in Brazil. 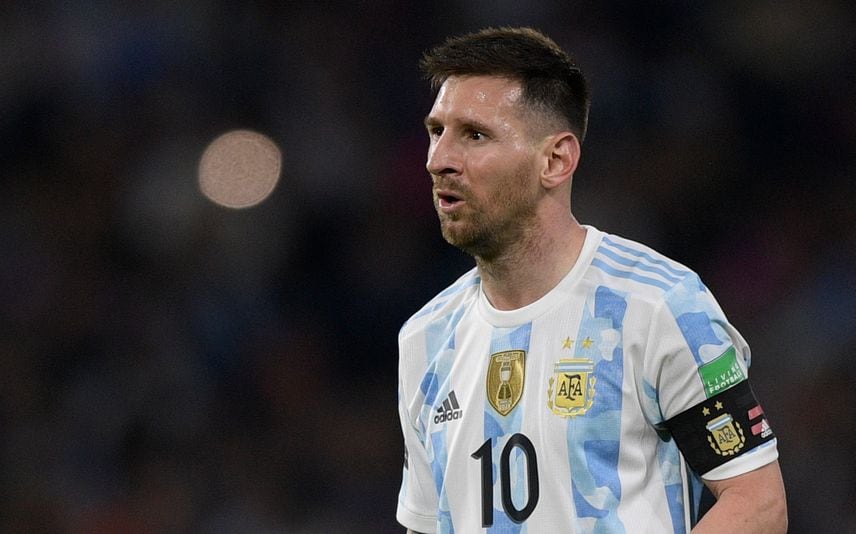 Buenos Aires: Lionel Messi said he sees a resemblance between the current Argentina squad and the one that reached the final of the 2014 World Cup in Brazil.

The Albiceleste will be bidding for their third World Cup title when this year's edition gets underway in Qatar on November 20. Argentina will make their debut in the tournament against Saudi Arabia on November 22 and will also meet Mexico and Poland in Group C.

"I feel a lot of similarities between this group and the one at the 2014 World Cup," Messi told Argentine newspaper Ole. "It is a group that always, whatever the match, plays with the same intensity and concentration and I think that is very important. And we know that we are going to fight for [the title] but we are not thinking that we are going to be champions from the outset as Argentines think."

Lionel Scaloni's men are unbeaten in their past 35 games, a run that includes the Copa America final against Brazil in July last year. They are just two games shy of the record for the longest sequence of international matches without defeat, currently held by Italy, reports Xinhua.

"Beyond the fact that it is a nice statistic and a record that we can achieve if we reach our objective, it's not something that we are thinking about," Messi said.

"I'm sure the bad [games] are going to come at some point, and we are going to get through them. This group is prepared for that. Hopefully (the difficult games) won't be so bad and we'll advance."

Messi, who will be playing in his fifth and likely last World Cup, added that he and his teammates would try to avoid the hype surrounding the team as the tournament approaches.

"In terms of pressure, I think we have to isolate ourselves from everything that people are experiencing," the Paris Saint-Germany player said. "Although we have great hope, we are also realistic... We have to know that it is a World Cup, that it is very difficult and every single detail is important." ians