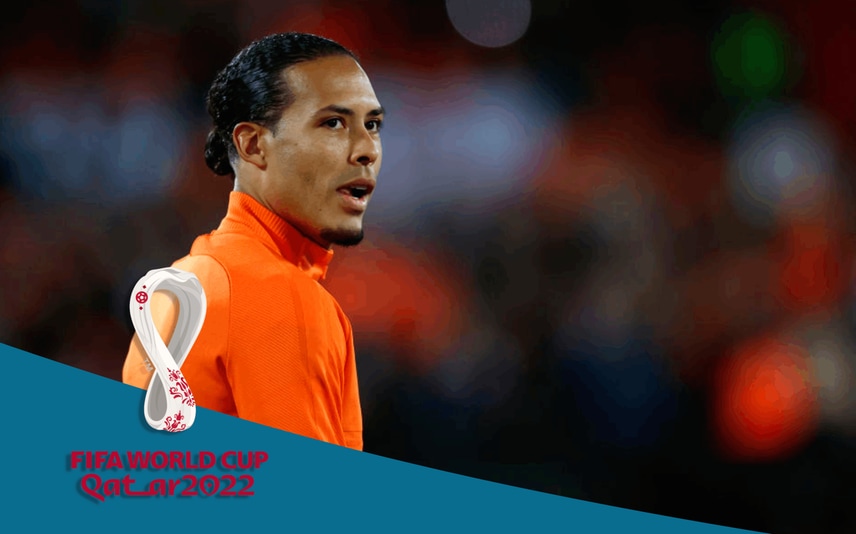 Experienced goalkeeper Jasper Cillessen was surprisingly left out of the Netherlands' squad for the 2022 FIFA World Cup, with Xavi Simons and Jeremie Frimpong receiving their first call-up.

Virgil van Dijk (Liverpool), Frenkie de Jong (FC Barcelona) and Memphis Depay (FC Barcelona) are the key players in the Dutch squad, which was announced late on Friday. Depay has not played for over a month due to a hamstring injury, but head coach Louis van Gaal opted to take the risk with his main striker.

"Depay has still not recovered completely, but he is medically fit now," Van Gaal said at a press conference in Zeist. "But he is so important that I decided to select him, although he cannot start in the first match. That's what I already said before. For players like Frenkie de Jong and Memphis Depay, I will save a place until the last moment."

33-year-old Cillessen already missed the European Championship last year due to a COVID-19 infection and was hopeful to start the World Cup in Qatar as the number one Dutch goalkeeper. Van Gaal decided differently and chose Justin Bijlow (Feyenoord), Remko Pasveer (Ajax) and Andries Noppert (sc Heerenveen) as three goalkeepers in the squad of 26 players, reports Xinhua.

"Cillessen is out of form at NEC at the moment," Van Gaal explained. "And the World Cup is now. I can understand he is angry. He is the most experienced goalkeeper and always delivered."

The 19-year-old midfielder Xavi Simons, who excelled at PSV this season after his move from Paris Saint-Germain last summer, received his first call-up. Right wingback Frimpong, who stood out with goals and assists at Leverkusen this season, was also selected for the first time.

'Oranje' starts the World Cup on November 21 in Group A against Senegal in Doha, followed by the matches against Ecuador on November 25 in Doha and the final group match against hosts Qatar on November 29 in Al Khor.

The Netherlands reached the World Cup final three times in 1974, 1978 and 2010, but lost on all occasions against West Germany, Argentina and Spain respectively.