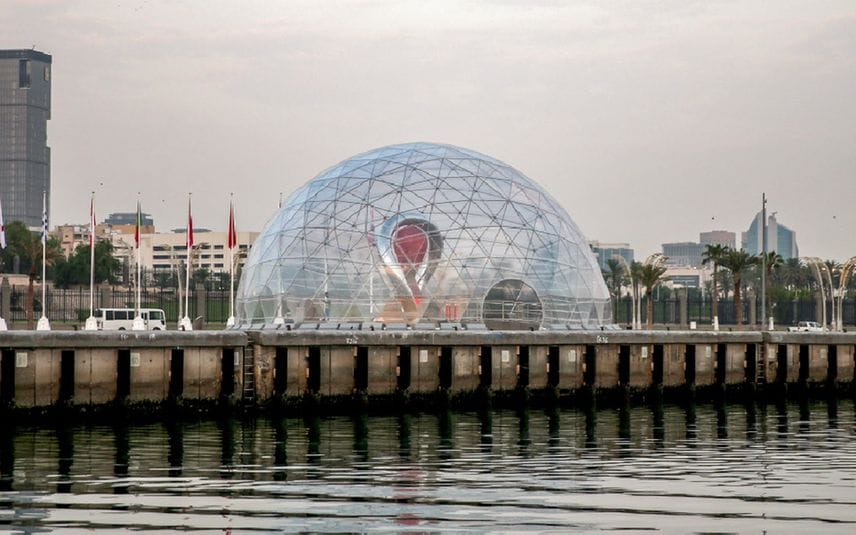 Doha: Fans without tickets to FIFA World Cup 2022 matches can enter Qatar after the group stage of the tournament, organisers have announced at a press meet.

To gain entry into the Gulf country after the conclusion of the group stage on December 2, non-ticketed fans will have to obtain a Hayya card, a key document introduced by Qatar for the tournament.

Qatar, the first Middle East country to host the FIFA World Cup, has lined up curated festivities in addition to building eight futuristic stadiums in which matches will be played from November 20 to December 18. Security forces from multiple nations will help police the tournament during which about 1.2 million fans are expected in the country which itself has a population of about three million.

FIFA World Cup Qatar 2022 organisers on Thursday outlined the latest operational aspects of the tournament during the press conference held at the Host Country Media Centre in Msheireb Downtown Doha.

"We are pleased to announce our readiness to securely host the World Cup. The Ministry of Interior and security forces have worked diligently to put extensive plans and programmes in place to ensure the delivery of a safe and distinguished tournament," said Colonel Jabr Hammoud Jabr Al Nuaimi, official spokesperson of the Ministry of Interior & Safety and Security Operations Committee (SSOC).

He added: "We are delighted to announce today that non-ticketed fans will be able to enter the State of Qatar after the conclusion of the group stage on 2 December 2022 to enjoy the unique tournament atmosphere. Non-ticketed fans can apply for their Hayya Cards to enter Qatar through the Hayyaplatform or Hayya to Qatar 2022 mobile app from today, according to the listed requirements and QAR 500 entry fee for children aged 12 and over. Under 12s will not be charged."

"For many years, the State of Qatar was among the highest-ranking countries in global security and safety indicators, topping the list of countries in the Middle East and North Africa. This makes Qatar an ideal country to safely host major events of all kinds," Nuaimi asserted.

Several cultural and entertainment facilities have been planned to regale fans, including more than 90 special events to take place on the sidelines of the tournament.

Khalid Al Mawlawi, Deputy Director General, Marketing, Communications & Event Experience, SC, said: "In addition to the FIFA Fan Festival at Al Bidda Park, the Doha Corniche will be one of the largest fan destinations, with roving performances, cultural activities, food and beverage stalls and retail outlets along its 6km route, with capacity to host more than 70,000 fans every day."

Other activities will include the daily 'Welcome to Qatar' show, one of the biggest pyrotechnic shows in the world. Theme park rides and other attractions will be open to fans at Al Maha Island Lusail, along with the 974 Beach Club, the Hayya Fan Zone on Lusail South Promenade, North QetaifanIsland and the Arcadia Spectacular and ARAVIA by MDL Beast dance music festivals. The Last-Mile Cultural Activations will also feature more than 6,000 performances in 21 locations, Al Mawlawi added.

Al Bayt Stadium on the outskirts of Doha will host the opening ceremony that will begin at 5 p.m. on November 20. IANS