A surge in monkeypox infections has been reported since early May outside the West and Central African countries where the disease has long been endemic. 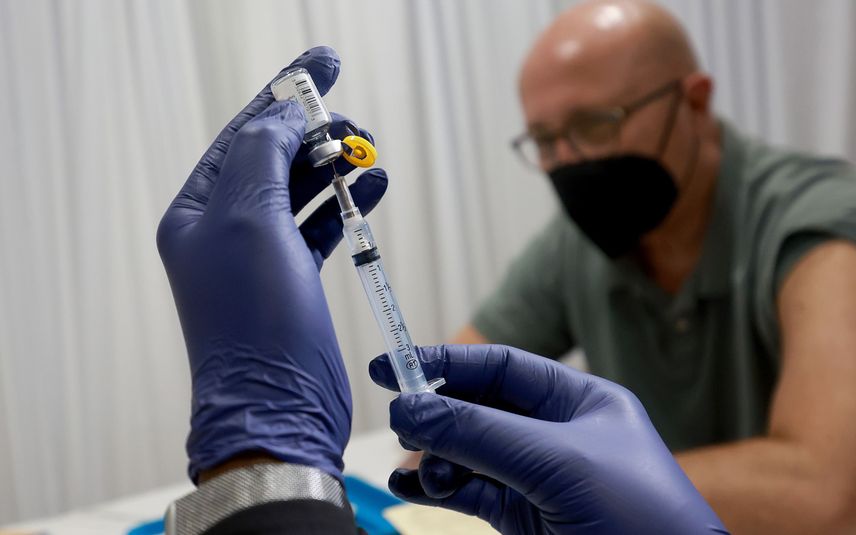 Geneva: The World Health Organization said Thursday it would reconvene its expert monkeypox committee on July 21 to decide whether the outbreak constitutes a global health emergency.

A second meeting of the WHO's emergency committee on monkeypox will be held, with the UN health agency now aware of 9,200 cases in 63 countries at the last update issued Tuesday.

A surge in monkeypox infections has been reported since early May outside the West and Central African countries where the disease has long been endemic.

On June 23, the WHO convened an emergency committee of experts to decide if monkeypox constitutes a so-called Public Health Emergency of International Concern (PHEIC) -- the highest alarm that the WHO can sound.

But a majority advised the WHO's chief Tedros Adhanom Ghebreyesus that the situation, at that point, had not met that threshold.

Now a second meeting will be held, with case numbers rising.

"The emergency committee will provide its views to the WHO director general on whether the event constitutes a PHEIC," the UN health agency said in a statement.

"If so, it will propose temporary recommendations on how to better prevent and reduce the spread of the disease and manage the global public health response."

A statement will be issued in the days following the meeting.

Most monkeypox infections so far have been observed in men who have sex with men, of young age and chiefly in urban areas, according to the WHO.

The committee will look at trends, how effective the counter-measures are and make recommendations for what countries and communities should do to tackle the outbreak, Tedros told a press conference on Tuesday.

He said the WHO was working closely with civil society and the LGBTQ community, "especially to tackle the stigma around the virus" and spread information to help people stay safe.

"WHO continues to work with countries and vaccine manufacturers to coordinate the sharing of vaccines, which are currently scarce," he added.

The Geneva-based organisation is also working with countries and experts to drive forward research and development.

"We must work to stop onward transmission and advise governments to implement contact tracing to help track and stem the virus as well as to assist people in isolation," Tedros said.

A week ago, the WHO issued its first situation report on the spread of monkeypox, detailing the typical profile of those affected by the outbreak so far.

According to available statistics, almost all patients affected thus far are male, with a median age of 37, with three-fifths identifying as men who have sex with men, the WHO said.

The normal initial symptoms of monkeypox include a high fever, swollen lymph nodes and a blistery chickenpox-like rash.

But the report said that in this outbreak, many cases were not presenting with the classically-described clinical picture.

The WHO's 16-member emergency committee on monkeypox is chaired by Jean-Marie Okwo-Bele from the Democratic Republic of Congo, who is a former director of the WHO's Vaccines and Immunisation Department.

There have been six PHEIC declarations since 2009, the last being for Covid-19 in 2020 -- though the sluggish global response to the alarm bell still rankles at the WHO's headquarters.