“We have to stop this", Edward Snowden reacts to Pegasus project disclosures 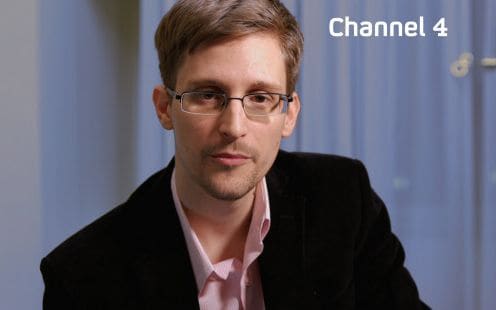 U.S. National Security Agency whistle-blower Edward Snowden in a virtual video interview with The Guardians’ Head of Investigation, Paul Lewis , shared his reflections on Pegasus project disclosures. According to Snowden, NSO Group is just one among many other companies that has been allegedly involved in developing malwares for profit. “If one company smells this bad what’s happening with all the others?, ” he pinpointed.

Snowden raised his concerns over the “granularity” or the extent of the information leaked from the individuals who are part of institutions that people rely on. He referred to the Pegasus snoop as something that “goes beyond the level” of spying as it rose to the level of a social issue.

“An industry that should not exist” is extending both its commercial and some other unknown interests, he claimed.

By urging for the collective action of people, Snowden reiterated his earlier stance that surveillance cannot be normalised under the garb of security. “We have to stop this. Inaction is no longer an option,” he said.