US slaps sanctions on Putin's daughters 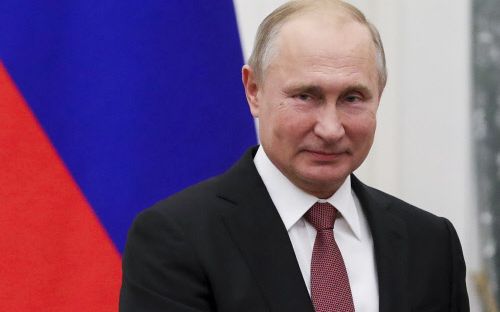 It also declared "full blocking" sanctions on Russia's largest public and private financial institutions, Sberbank and Alfa Bank, and said all new US investment in Russia was now prohibited.