US says it is expelling 12 Russian diplomats for espionage 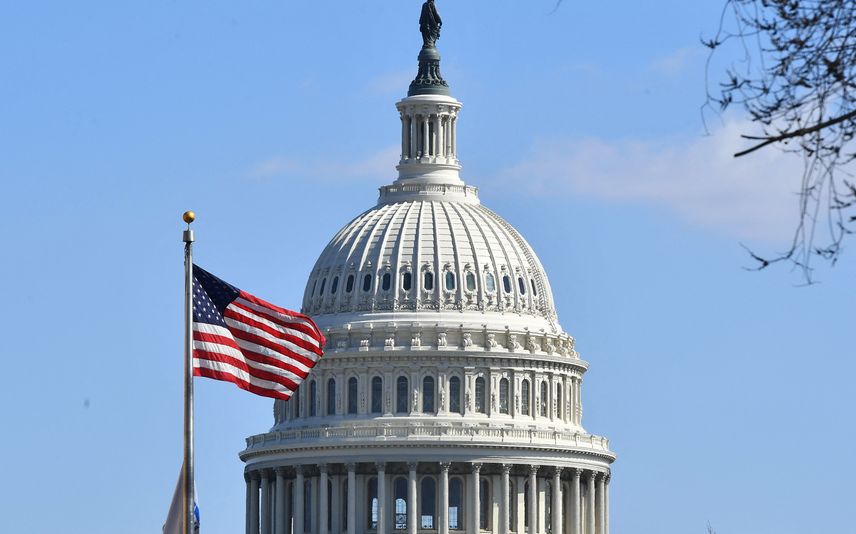 United Nations:The United States announced Monday it is expelling 12 members of the Russian Mission at the United Nations, accusing them of being “intelligence operatives” engaged in espionage.

The Biden administration's action came on the fifth day of Russia's invasion of neighbouring Ukraine, which has sparked condemnation from the United States and dozens of other countries.

Russian Ambassador Vassily Nebenzia told The Associated Press, when asked his reaction to the US saying the Russians were engaged in espionage: “They always do. That's the pretext all the time when they announce somebody persona non grata. That is the only explanation they give.”

Did he expect Russia to reciprocate? "That's not for me to decide but in the diplomatic practice, that's a normal thing," he said.

The expulsions were first confirmed by US deputy ambassador Richard Mills after Nebenzia told the UN Security Council on Monday afternoon that he had just been informed of “yet another hostile step undertaken by the host country step against the Russian Mission.”

Nebenzia, who was presiding as this month's council president at a session to discuss the dire humanitarian consequences of Russia's invasion of Ukraine, called the US expulsions a “gross violation” of the UN agreement with the United States and of the Vienna Convention governing diplomatic relations.

“We'll see how events develop within the context of this decision,” he said.

Mills then confirmed the expulsions, saying the Russian diplomats “were engaged in activities that were not in accordance with their responsibilities and obligations as diplomats."

He said they are also in accord with the US-UN agreement.

Nebenzia countered that this was “not satisfactory.”

White Hose press secretary Jen Psaki responded to the Russian ambassador's characterisation of the expulsions as a “hostile act” by saying: “I think the hostile act is committing espionage activities on our own soil.” According to the UN diplomatic directory, Russia has 79 diplomats accredited to the United Nations.

The US Mission did not name those who are being expelled or state how long they are being given to leave the country. AP