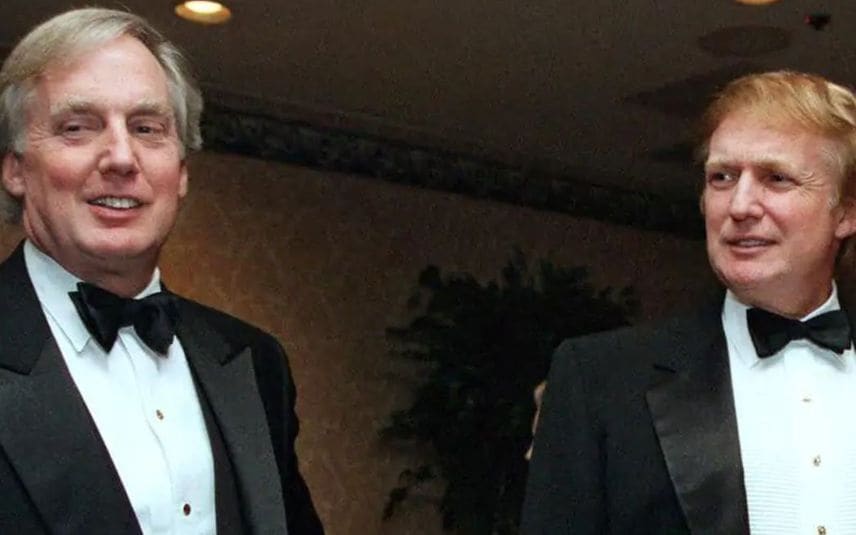 President Donald Trump’s younger brother, Robert Trump, a businessman known for an even keel that seemed almost incompatible with the family name, died Saturday night after being hospitalised in New York, the president said in a statement. He was 71.

The president visited his brother at a New York City hospital on Friday after White House officials said he had become seriously ill.

It is with heavy heart I share that my wonderful brother, Robert, peacefully passed away tonight,” Donald Trump said in a statement. “He was not just my brother, he was my best friend. He will be greatly missed, but we will meet again. His memory will live on in my heart forever. Robert, I love you. Rest in peace.” The youngest of the Trump siblings remained close to the 74-year-old president and, as recently as June, filed a lawsuit on behalf of the Trump family that unsuccessfully sought to stop publication of a tell-all book by the president’s niece, Mary.

Robert Trump had reportedly been hospitalised in the intensive care unit for several days that same month.

Houston: Two people were killed and three others critically injured in a shooting at a flea market in Houston, the largest city of the US state Texas, ..

Helsinki: The Finnish government officially announced its intention to join NATO on Sunday, as Sweden's ruling party was to hold a decisive meeting that ..

Colombo: Embattled Sri Lankan President Gotabaya Rajapaksa on Sunday called on all lawmakers to unite and work immediately for a solution to the people's ..