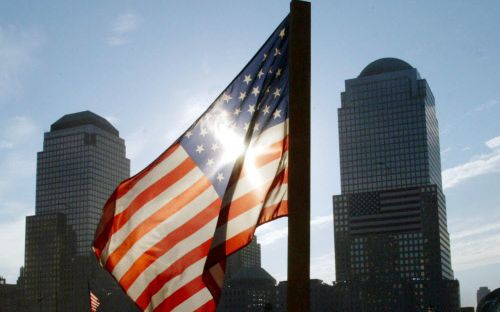 Washington: The leader of the Islamic State militant group in Syria was killed Tuesday in a US drone strike, the Pentagon said.

Maher al-Agal was killed while riding a motorcycle near Jindayris in Syria, and one of his top aides was seriously injured, Pentagon Central Command spokesman Lieutenant Colonel Dave Eastburn told AFP.

Village along LAC mentioned in Pentagon report in territory controlled by China: Sources

US will continue to conduct drone strikes in Afghanistan if and when needed: Pentagon