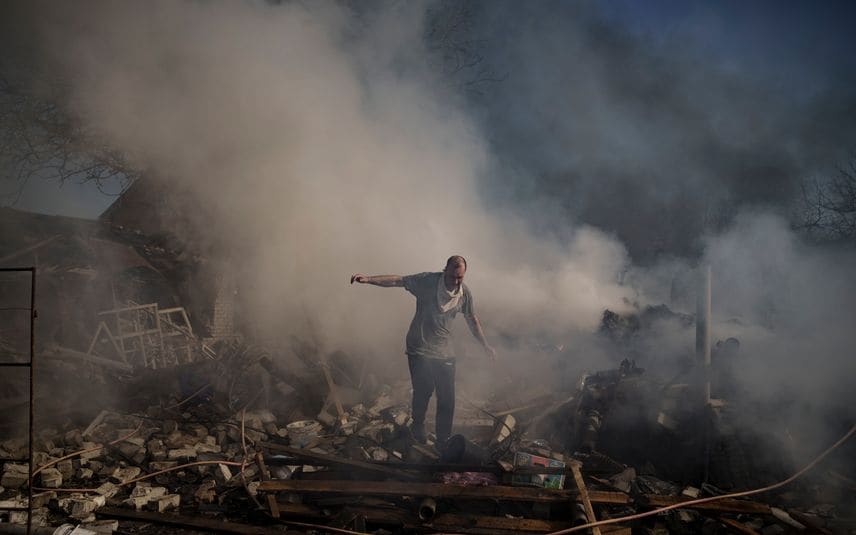 At a media briefing, Vereshchuk on Thursday said 45 buses are set to evacuate civilians from the besieged city of Mariupol in Donetsk, adding that the evacuation will continue in towns and villages in the southern Zaporizhzhia and the central Kiev regions, Xinhua news agency reported.

On Wednesday, Ukraine established nine humanitarian corridors to evacuate civilians from the above mentioned two regions.