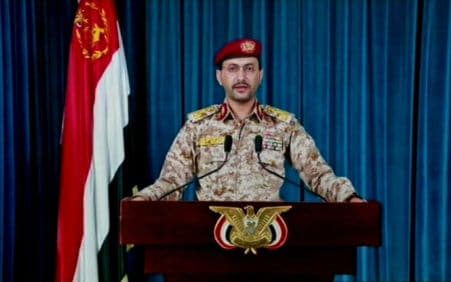 "In response to the threat and (out of) military necessity, air strikes have begun in Sanaa," the official Saudi Press Agency said on Twitter.

The Houthis' Al-Masirah TV channel confirmed the raids by the coalition, without immediately reporting any casualties.