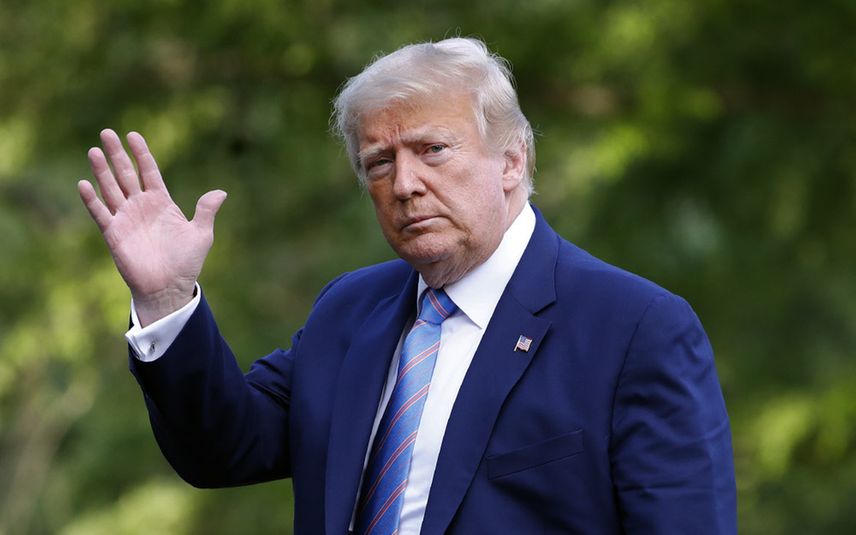 It added that he also paid only $750 in his first year in the White House, and he had paid no income taxes at all in 10 of the previous 15 years because he reported losing much more money than he made.

US presidents are not required by law to release details of their personal finances, but every one since Richard Nixon has done so.

Trump has broken with presidential tradition by refusing to release his returns, fighting a long battle in the courts and fueling speculation about what they might contain.

His tax returns, a key talking point in the 2016 election, have been a constant presence during his presidency and ahead of the November 3 election, when Trump is seeking a second term.

The New York Times said the tax data that it had seen "provides a road map of revelations, from write-offs for the cost of a criminal defense lawyer and a mansion used as a family retreat to a full accounting of the millions of dollars the president received from the 2013 Miss Universe pageant in Moscow."

The records "reveal the hollowness, but also the wizardry, behind the self-made-billionaire image," it added.AFP