White House adviser Hope Hicks, one of the closest to Trump, has tested positive for Covid-19. 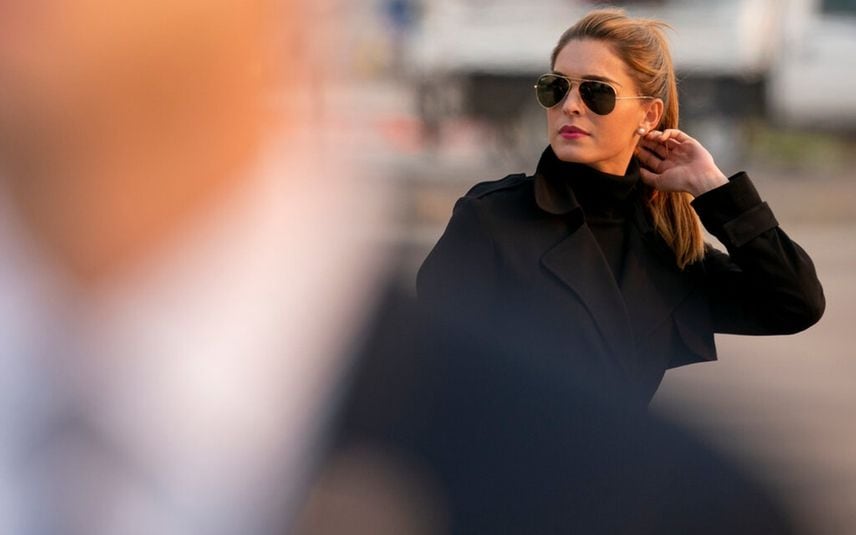 Washington: US President Donald Trump has said that he was tested for Covid-19 and was awaiting the results after one of his closest White House aide contracted the virus, according to media reports.

White House adviser Hope Hicks, one of the closest to Trump, has tested positive for Covid-19, an informed source told The Hill news website on Thursday.

She had travelled with the President on Air Force One earlier this week, the source added.

In a Fox News interview late Thursday night, Trump appeared unsure about what his top aide's positive test meant for him.

Taking to Twitter after the interview, the President said: "Hope Hicks, who has been working so hard without even taking a small break, has just tested positive for Covid 19. Terrible.

"The First Lady and I are waiting for our test results. In the meantime, we will begin our quarantine process."

Also in a statement, a White House official said contact tracing has been done, "and the appropriate notifications and recommendations have been made", The Hill news website reported

It was not immediately clear if Trump planned to self-quarantine out of an abundance of caution. He has events scheduled for Friday in Florida and Saturday in Wisconsin.

Hicks is the latest White House aide to test positive for the virus which has so far infected 7,277,352 people in the US and killed 207,791 others, making it the worst-hit country in the world.

National Security Adviser Robert O'Brien had tested positive, as well as a White House valet who serves the President.