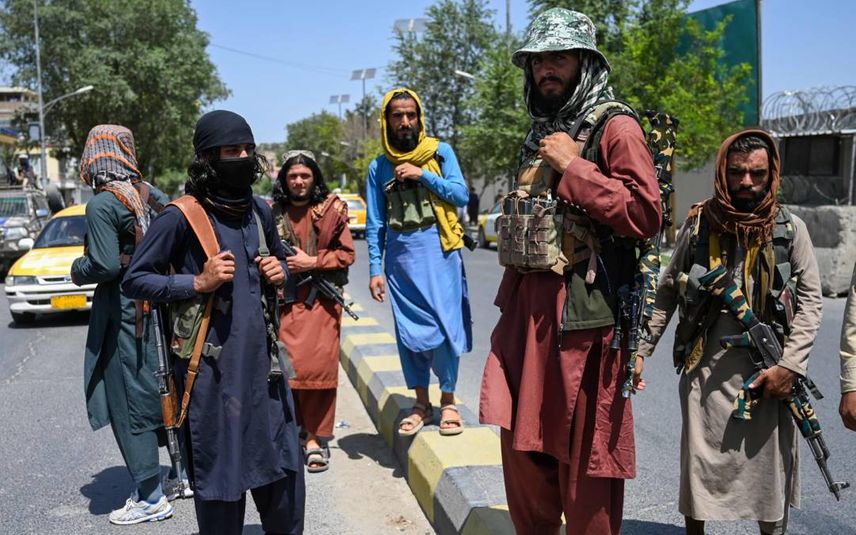 Kabul: Contrary to the promises made by the Taliban of respecting human values, the group continues to violate the basic human rights of media personnel as they are being harassed, tortured, and killed.

Journalists are scared; feeling hopeless as the spirit of journalism they built in the past two decades is ceasing to exist now, reported Al Arabiya Post.

There has been a change in the content being shown on private TV channels. Critical news bulletins, political debates, entertainment and music shows, foreign dramas are replaced with programmes tailored to the Taliban government.

Things have changed dramatically since the Taliban began its military advances after the US announced the withdrawal of its troops from Afghanistan.

There are incidences of Taliban fighters snatching cameras and equipment from journalists and even robbing them.

Journalists covering protests by Afghani people are being detained and implicated under false cases under draconian laws.

Taqi Daryabi and Nematullah Naqdi, journalists from Etilaatroz newspaper, were beaten mercilessly by Taliban fighters for just covering a protest event. They were taken to the police station, where they were assaulted brutally.

"Using sticks, police sticks, rubber - whatever they had in their hands. The scar on my face is from shoes where they kicked me in the face. I was unconscious after that so they stopped," recalled Daryabi.

Many journalists have gone into hiding, deleted their social media accounts and their news stories from the past, which were critical of the Taliban, reported Al Arabiya Post.

While journalists are forced to flee from the country, the Taliban has asked women journalists, to stop working and stay home. Two women news TV anchors were sent off-air at the public broadcaster Radio Television Afghanistan by the Taliban soon after it declared independence, reported Al Arabiya Post.

As per the Reporters Without Border, a United Nations- recognised non-profit, 4,940 employees were working in 108 news outlets in Kabul in 2020, and 1080 of them were women including 700 journalists. Now, the number of women journalists has slumped to below 100.

Many media outlets have shut since the Taliban captured Kabul. Yet, there are a few media houses in Afghanistan, which have decided to continue doing journalism despite the financial crunch, hostile environment and threats from the Taliban. Tolo TV and Pajhwok news agency are some of the few news outlets, which are exploring alternatives like working from overseas to ensure happenings in Afghanistan reach everyone, reported Al Arabiya Post.

A group of 150 Afghan journalists has asked the UN and the international community to protect them from the threats being issued by the Taliban.