The decision by the close U.S. allies comes in the final days of the Trump administration's time in office, and just ahead of President-elect Joe Biden's swearing in. 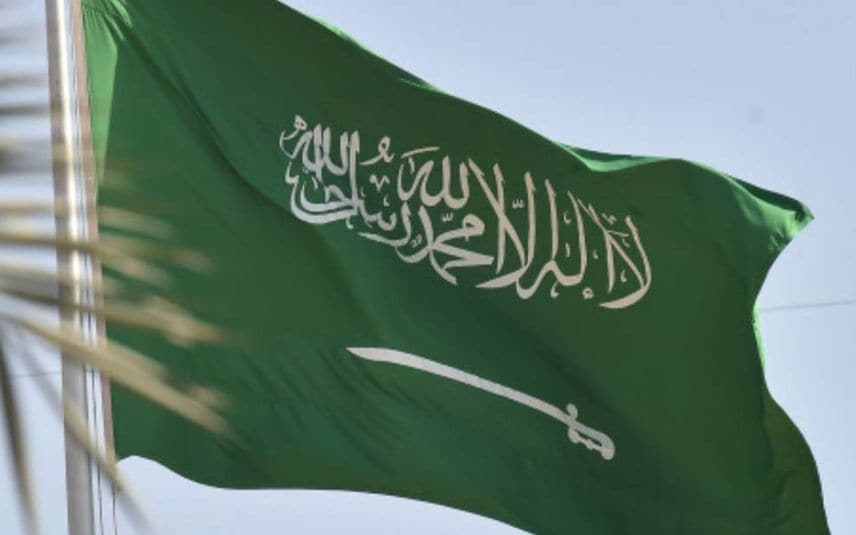 Dubai: Kuwaits foreign ministry on Monday announced that Saudi Arabia will open its air and land borders with Qatar in the first steps toward ending a diplomatic crisis that has deeply divided regional US allies since 2017.

Qatar's only land border has been mostly closed since mid-2017, when Saudi Arabia, Egypt, the United Arab Emirates and Bahrain launched a blockade against the tiny Gulf state, accusing it of supporting Islamist groups in the region and of having warm ties with Iran.

Kuwait has been mediating between Qatar and the four Arab states.

The lifting of the embargo by Saudi Arabia paves the way for Qatar's ruler to attend a summit of Gulf leaders on Tuesday that will be held in the kingdom's desert city of Al-Ula and chaired by the Saudi monarch, King Salman.

The Gulf Cooperation Council summit will be “inclusive,” leading the states toward “reunification and solidarity in facing the challenges of our region,” Saudi Crown Prince Mohammed bin Salman was quoted as saying in remarks carried by the Saudi state-run news agency.

The decision by the close U.S. allies comes in the final days of the Trump administration's time in office, and just ahead of President-elect Joe Biden's swearing in.