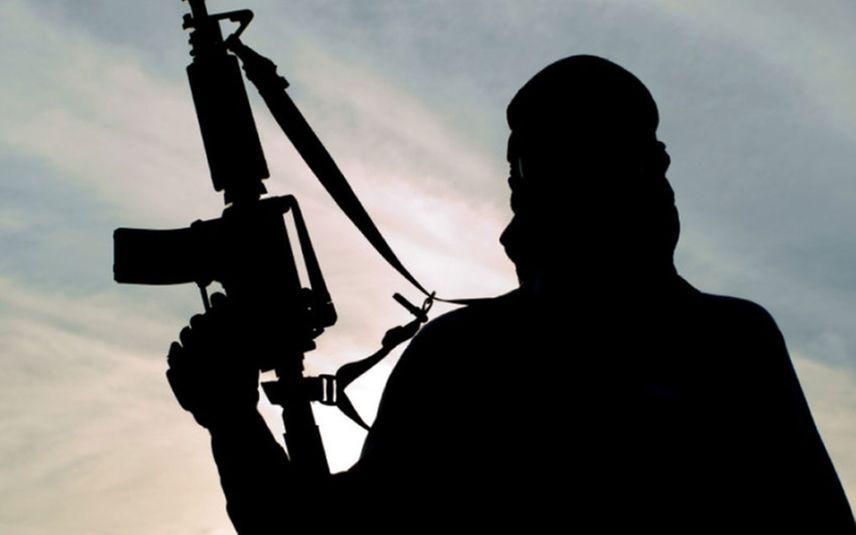 Moscow: An Islamic State terrorist from a Central Asian country, who was plotting a suicide attack against a member of India's leadership elite for the offensive comments on the Prophet, has been detained in Russia, the country's top intelligence agency said on Monday.

According to Russia's Federal Security Service (FSB), the foreign national was recruited by one of the Islamic State's ringleaders as a suicide bomber sometime between April and June 2022, while in Turkey, state-owned TASS news agency reported.

"The Federal Security Service has identified and apprehended in Russia a member of the outlawed (by the Russian Federation) Islamic State international terrorist organisation. The detainee is a native of a Central Asian country, who planned to commit a terrorist attack against a member of India's ruling circles by blowing himself up,” the FSB said.

The terrorist's "ideological indoctrination was conducted remotely via Telegram messenger accounts and during personal meetings in Istanbul with an IS representative,” the Russian Federal Security Service's Center for Public Relations (CPR) said.

The FSB noted that the would-be suicide bomber swore allegiance to the IS Emir (chief), after which he was instructed to leave for Russia, draw up the necessary documents and fly to India to commit this act of terrorism, the report said.

The terrorist, who was not identified by the Russian intelligence agency, confessed that he was preparing an act of terrorism against a member of India's ruling circles for insulting the Prophet Muhammad.

In a video of his interrogation released by the CPR on Monday, the would-be suicide bomber said he swore allegiance to the IS Emir in April 2022 and underwent special training, after which he flew to Russia, from where he was to travel to India.

"I was supposed to be given things there to commit a terrorist attack at the behest of the IS for insulting the Prophet Muhammad,” he said.

BJP's spokesperson Nupur Sharma was suspended and the party's Delhi media head Naveen Kumar Jindal was expelled by the party after their controversial remarks against the Prophet which sparked protests in the Muslim world.

Dreaded terror group ISIS and all its affiliate organisations, responsible for a series of savage attacks and killings in Iraq and Syria, have been banned in India under the Unlawful Activities (Prevention) Act.

Recruitment of youths to the outfit from India and their radicalisation is a matter of serious concern for the country especially with regard to its likely impact on national security when such youth return to India, the Home Ministry has said while banning the terrorist group.