In the Vatican, Pope Francis on Saturday invoked “gestures of peace in these days marked by the horror of war” in an Easter vigil homily at St Peter's Basilica that was attended by the mayor of the occupied Ukrainian city of Melitopol and three members of Ukraine's parliament. Francis did not refer directly to Russia's invasion but has called, apparently in vain, for an Easter truce to reach a negotiated peace. 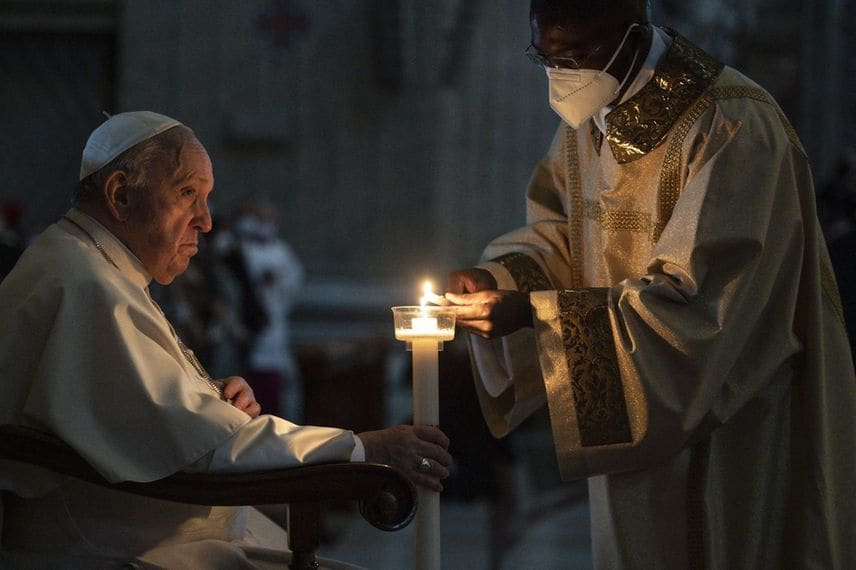 Minister lighting Pope Francis' candle as he presides over the Easter Vigil mass at St. Peter's Basilica in The Vatican | Photo: AFP 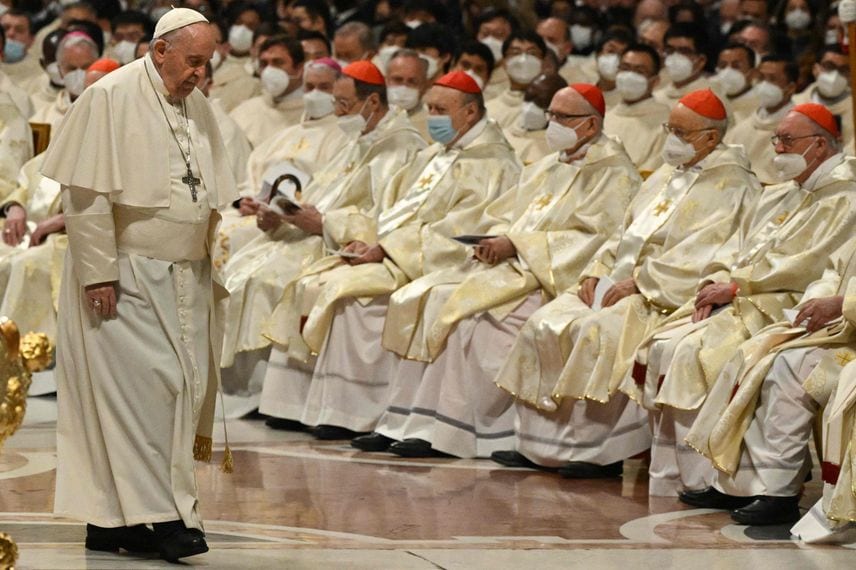 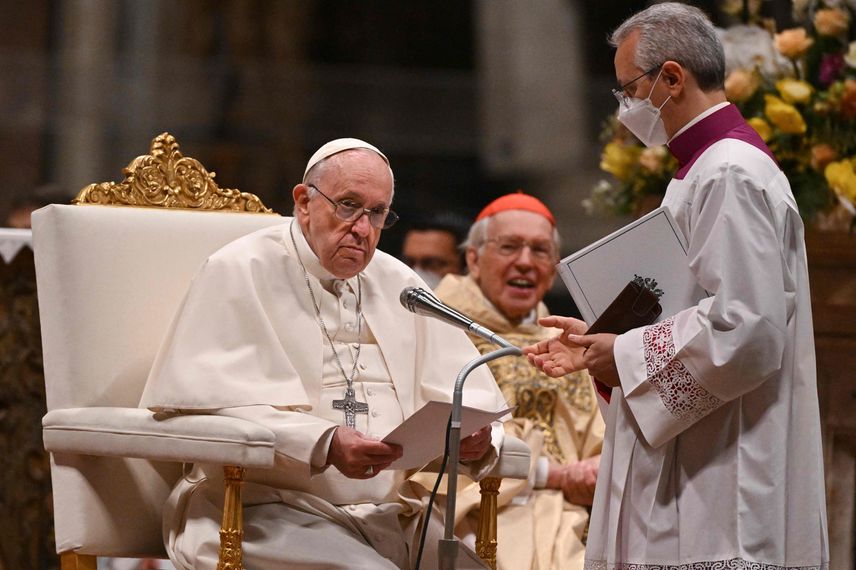 Pope Francis prays as he presides over the Easter Vigil | Photo: AFP 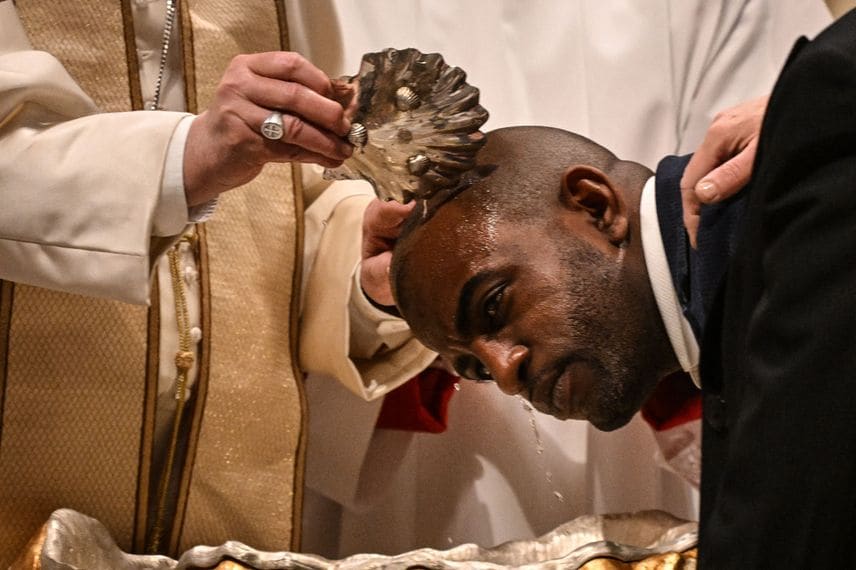 A catechumen from Cuba receives Baptism from Pope Francis during the Easter Vigil mass | Photo: AFP