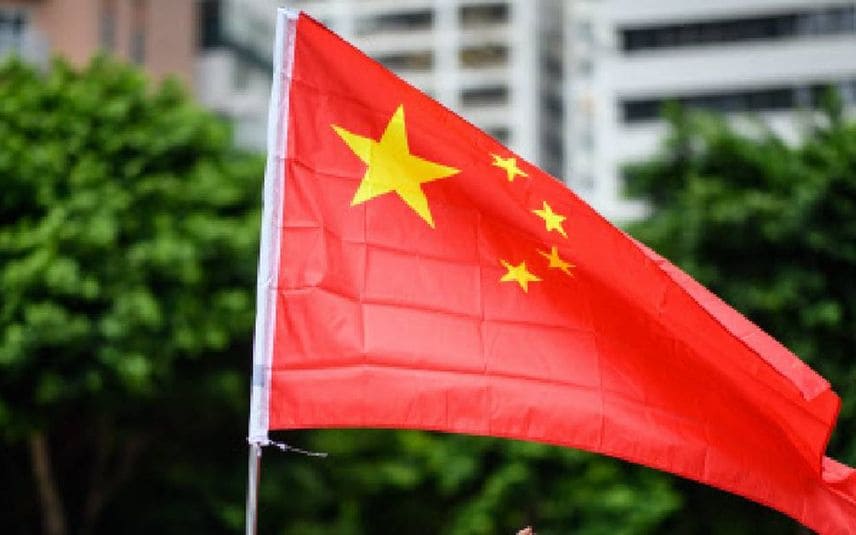 Beijing: Ahead of Quad Foreign Ministers' meeting on Friday, China said on Wednesday that it was opposed to "exclusive blocs" to create bloc confrontation and the four-nation alliance should stop driving wedges between regional countries.

In November 2017, the US, Australia, India and Japan gave shape to the long-pending proposal of setting up the Quad to develop a new strategy to keep the critical sea routes in the Indo-Pacific free of any influence, amidst China's growing military presence in the strategic region.

"We hope that the US and relevant countries can get a clear picture of the situation, feel relaxed, abandon the Cold War mentality, stop driving wedges between regional countries and contribute to regional peace, stability and prosperity,” he said.

External Affairs Minister S Jaishankar will participate in the fourth Quad foreign ministers' meeting on February 11 in Melbourne along with his counterparts from Australia, Japan and the US.

The Ministry of External Affairs (MEA) said in New Delhi that it will be an opportunity for the ministers to follow up on their virtual meeting held in February last year and exchange views on regional strategic issues given their shared vision of a free, open and inclusive Indo-Pacific region.

The MEA in a statement issued on Wednesday said, "the ministers will review ongoing Quad cooperation and build on the positive and constructive agenda announced by the leaders at the two summits in 2021, to address contemporary challenges such as the COVID-19 pandemic, supply chains, critical technologies, climate change, infrastructure etc.”

Asked about the reported remarks by US Assistant Secretary Daniel J Kritenbrink that Quad Foreign Ministers' meeting in Melbourne will discuss ways to counter challenges posed by China to democratic values and international order, Zhao attacked the US, questioning its democratic credentials.

"Democracy is a common value of humanity, not a patent claimed by a few countries. Whether a country is democratic or not should be judged by its own people. The US has long lost its reputation as a democracy. However, it is still trying to force other countries to accept its US-style democratic standards,” he said.

He said, “China is an enabling force for regional order seeking peace, development, and cooperation. We advance the building of an Asia-Pacific security system that is open, inclusive, and not targeting any third country”.

"We oppose exclusive blocs to create bloc confrontation. Like most countries, China recognises and supports the UN-centred international system and an international order underpinned by international law, rather than the so-called rules defined by one or a few countries unilaterally,” he said.

Also “any multilateral regime should follow the trend of the times for peace and development, and should be conducive to enhance mutual trust and cooperation among countries,” he said.

China claims nearly all of the disputed South China Sea, though Taiwan, the Philippines, Brunei, Malaysia and Vietnam all claim parts of it. Beijing has built artificial islands and military installations in the South China Sea.

The Quad leaders at their first-in-person summit in Washington on September 25 hosted by US President Joe Biden had pledged to ensure a "free and open" Indo-Pacific, which is also "inclusive and resilient", as they noted that the strategically vital region, witnessing China's growing military manoeuvring, is a bedrock of their shared security and prosperity.