Prince Harry back in UK ahead of Prince Philip's funeral 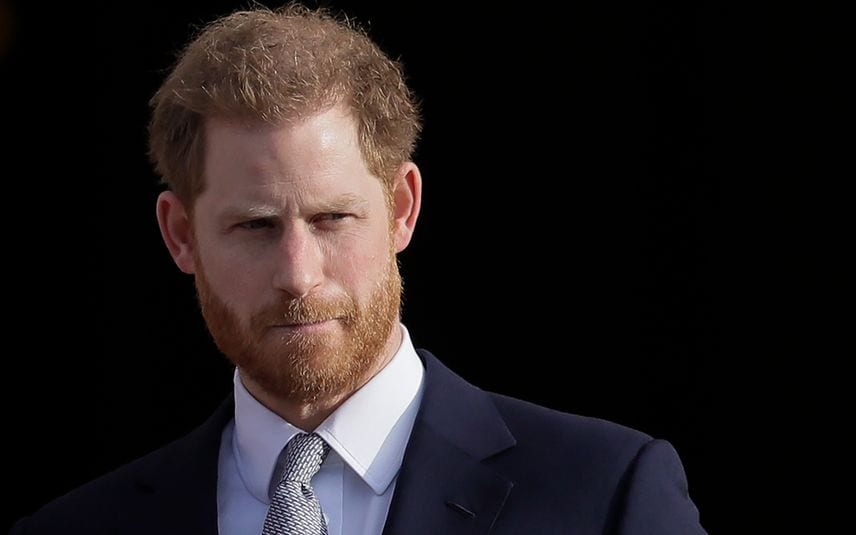 London:The UK's Prince Harry has returned to Britain for the first time since leaving for his new life in Los Angeles ahead of the funeral of his grandfather, Prince Philip, on Saturday.

The Prince was seen arriving onboard a British Airways flight from Los Angeles which arrived at Heathrow at 1.15 p.m. on Sunday, dpa news agency quoted The Sun newspaper as saying in a report.

He will be able to attend the funeral on "compassionate grounds" under government guidance despite strict quarantine rules in place which could be prevented him from going.

The Prince will have to remain in quarantine on the other days.

His wife, Meghan, Duchess of Sussex, will not be attending the event due to her pregnancy.

On Saturday, the funeral for Prince Philip, who was also known as the Duke of Edinburgh, will be held in the afternoon in Windsor.

Due to coronavirus restrictions in place, only 30 people will be allowed to attend the funeral.

Members of the public have been urged not to attend the funeral by police and the British government due to the restrictions.

Prime Minister Boris Johnson has announced that he would give up his space at the funeral so that another family member would be able to attend.

British Parliament has been recalled a day early on Monday so Johnson and other lawmakers can pay tribute to the Duke.

Normal parliament business resumes on Tuesday, however no laws will be passed this week due to the national mourning period, which ends on Saturday after the funeral.

The Duke of Edinburgh, Queen Elizabeth II's husband, passed away at the Windsor Castle on April 9 at the age of 99.

Prince Philip was born on the Greek island of Corfu on June 10, 1921. He married Princess Elizabeth in 1947, five years before she became Queen, and was the longest-serving royal consort in British history.

In May 2017, the 96-year-old duke retired from his own program of royal duties after carrying out more than 20,000 solo public engagements.

The duke left hospital last month after a month-long treatment. He underwent a procedure for a pre-existing heart condition, according to Buckingham Palace.