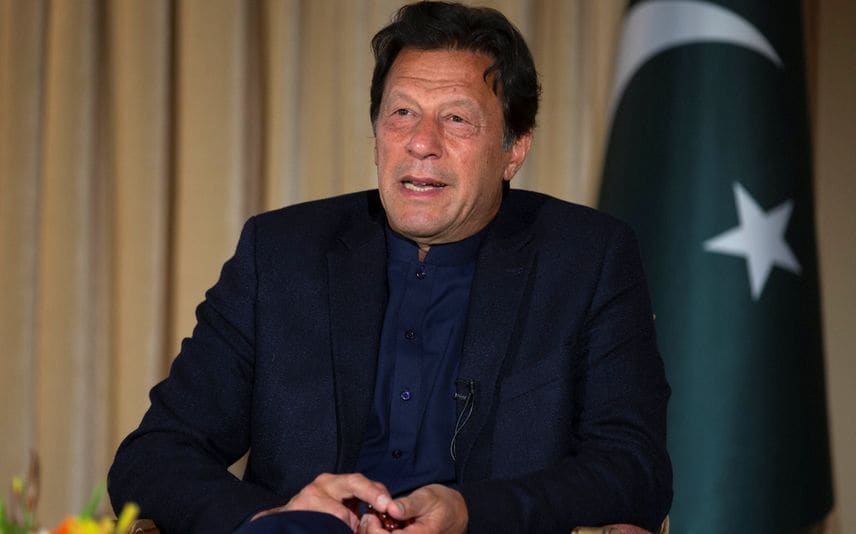 Karachi [Pakistan]: Pakistan Peoples Party (PPP) workers and supporters on Sunday began a long march from Karachi towards Islamabad, in protest against the Imran Khan government and demonstrate that it had lost the country's trust, local media reported.

The march, led by PPP chairman Bilawal Bhutto-Zardari was held to protest against the "weakened and unjust" Pakistan Tehreek-i-Insaf (PTI) government and its wrong policies, the Dawn newspaper reported.

Calling for a nationwide unified movement of all opposition parties to oust the Imran Khan government, Bilawal raised a 38-point charter of demands in the march in which the participants, including women and children, called for a "final push" against the PTI regime.

The long march is the "beginning" of the end of Imran Khan's rule through a "no-trust move" in the parliament, the publication reported quoting Bilawal.

"This storm of public anger against Niazi (Imran Khan) and his government is just the beginning of what lies ahead. From now onwards for the next 10 days, people from across the country would send him message of their sentiments and make the countdown," he said, according to the media outlet.

Enumerating the wrong policies of the Imran Khan government, Bilawal said that the PTI regime "seeks to divide, polarise and sabotage" and the people need to unite against the "criminal regime and end this reign of misrule and injustice".

Referring to the amendments made to media law in Pakistan, the PPP chairman said that the Imran Khan government is a 'fascist regime' that has made every attempt to strangle political sanity in the country before turning to choke the media and freedom of expression through a black law, reported the Pakistani newspaper.

"The illegal, incompetent regime foolishly seeks to enslave us, and this regime will be defeated like the fascist regimes of the past and will be consigned to the dustbin of history," he added.

The opposition in Pakistan is jettisoning mutual hatred to ouster Imran Khan. PPP and Pakistan Muslim League-Nawaz (PML-N) also announced separate long marches on Islamabad with the former's having started on February 27 and the latter's scheduled for March 23.

The opposition parties have also divulged that a no-confidence motion against the Imran Khan government will likely be moved within the first half of March. (ANI)