Nepal govt says Chinese encroachment issue should be dealt with on basis of reality, not reports 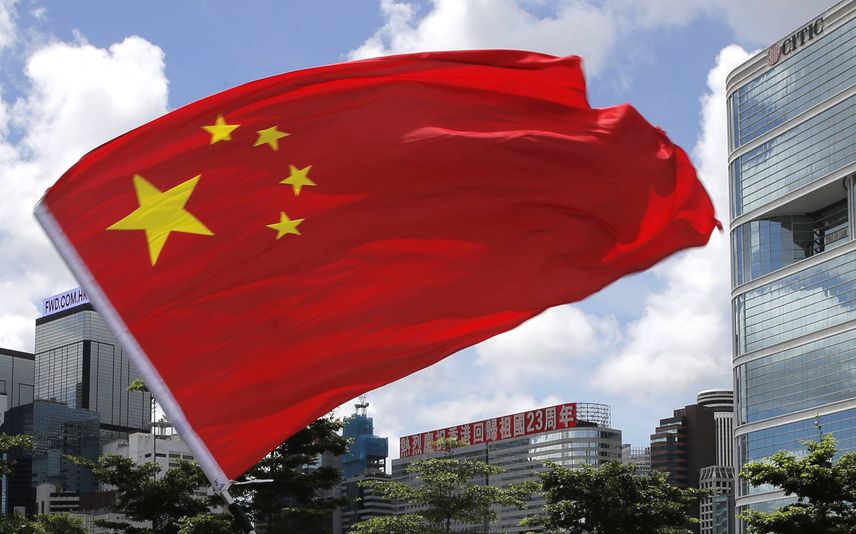 Kathmandu: The Nepal government has reacted to a recent UK media report on encroachment by China on Nepalese land and said that the issue should be dealt with on the basis of reality, not on reports, adding that Kathmandu would study the matter and bring out an official statement thereafter.

"Regarding the query about the border dispute with China which has been raised, we should deal it not on the basis of reports but on the basis of reality, at appropriate times. The reality should be studied promptly and the government would publicize official statement thereafter only," Government's spokesperson and Minister for Information and Communication Gyanendra Bahadur Karki said in response to a question by ANI at a regular press conference on Tuesday.

"Our borders whether it is with India or China, if there are any issues about the borders then we are ready to solve those through diplomatic ways and these problems should not arise and the government would work diligently on it," said Karki.

A leaked Nepal government's report commissioned last September has accused China of encroaching into Western Nepal along their shared border. The government's report was commissioned in September last year after reports emerged that China has been trespassing in the district of Humla. The committee was formed under the Home Ministry Joint Secretary to study the dispute over the Nepal-China border.

The team studied border pillars, especially in the Limi valley, and initial findings confirmed that there were some serious border issues between Nepal and China.

"According to the study, the area between pillar number 5 (2) and the middle of the Kit Khola has been marked as the border between the two countries since the 1963 Boundary Protocol," said Nepal's Hindu Civil Society, Rashtriya Ekata Abhiyan's memorandum handed over to the UN on Monday over the encroachment.

Despite all evidence on the ground, the government's report is now pending with the Ministry of Foreign Affairs.

The committee has already submitted the study report to the Home Ministry. The report noted that the Chinese side had crossed the border and suggested that the two sides work together to resolve the issue.

The report is now pending with the Ministry of Foreign Affairs. It was reported that the border encroachment was intensified in Humla during the then KP Oli-led government. But then-Foreign Minister Pradeep Kumar Gyawali, referring to a study done in 2016, said the structures were built on Chinese soil.

Similarly, the Chinese Embassy in Kathmandu had clarified that the structures were constructed in its own territory and there was no border dispute between Nepal and China.

However, the then main opposition party, the Nepali Congress had issued a statement accusing the government of trying to cover up the border issue despite evidence that it had crossed the line. But the NC-led government has not published the report formed on its own initiative. (ANI)

Plane carrying 22 people on board, including four Indians, goes missing in Nepal