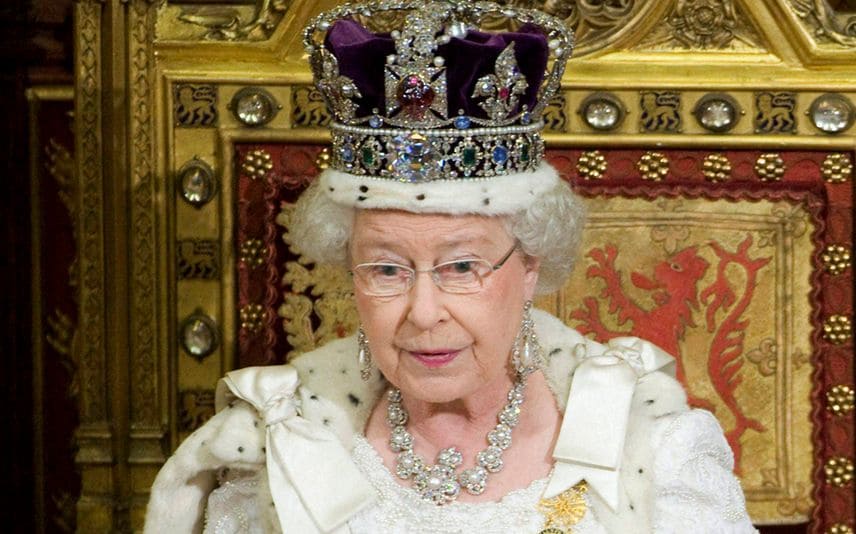 London: Key milestones in the life of Queen Elizabeth II, who died ON Thursday at Balmoral Castle in Scotland at age 96 after serving more than seven decades on the throne.

—December 10, 1936: Elizabeth becomes heir-apparent to the throne after her uncle King Edward VIII abdicates and her father becomes king.

—October 13, 1940: Elizabeth makes first public speech at age 14 on the BBC Children's Hour to reassure children who had been separated from their parents during the Blitz.

—1945: Elizabeth is made a Subaltern in the Auxiliary Territorial Service, serving for Britain during World War II.

—November 14, 1948: Prince Charles, now Prince of Wales, heir-apparent to the throne, is born.

—August 15, 1950: Elizabeth's second child and only daughter, Anne, the Princess Royal, is born.

—February 6, 1952: Elizabeth becomes queen upon the death of her father George VI.

—June 2, 1953: Crowned in a grand coronation ceremony at Westminster Abbey. She sets out on a tour of the Commonwealth, visiting places including Bermuda, Fiji, Tonga, Australia, and Gibraltar.

—May 1965: Elizabeth makes a historic visit to West Germany, the first German visit by a British monarch in 52 years.

—1977: Elizabeth celebrates her Silver Jubilee, which marks 25 years on the throne.

—1992: Elizabeth has what she describes as an “annus horribilis”, or a “horrible year”.

The year sees marriages for three of her four children end. Also that year, a fire damages Windsor Castle. Public outcry over the cost of repairs amid a recession prompts the queen to volunteer to pay income taxes.

—August 31, 1997: Princess Diana dies in a car crash in Paris. Under public pressure to demonstrate her grief, Elizabeth makes an unprecedented television broadcast in tribute to Diana's memory.

—2002: Elizabeth marks 50 years of reign with her Golden Jubilee. The year also sees the deaths of Elizabeth's mother and her sister, Margaret.

—May 2011: Elizabeth makes a historic visit to Ireland — the first visit by a British monarch since Irish independence.

—2012: Elizabeth marks 60 years of her reign with a Diamond Jubilee.

— March 2020: Elizabeth and Philip move from Buckingham Palace in London to Windsor Castle at the start of the coronavirus pandemic.

--September 6, 2022: Elizabeth meets Boris Johnson and Liz Truss at her summer holiday home in Scotland to oversee the handover of power from the outgoing prime minster to his successor.

The ceremonies, traditionally held at Buckingham Palace in London, were moved to Balmoral for the first time in the queen's reign in light of her mobility problems.

PM Modi arrives in Bali for G20 Summit and bilateral meetings with key ...