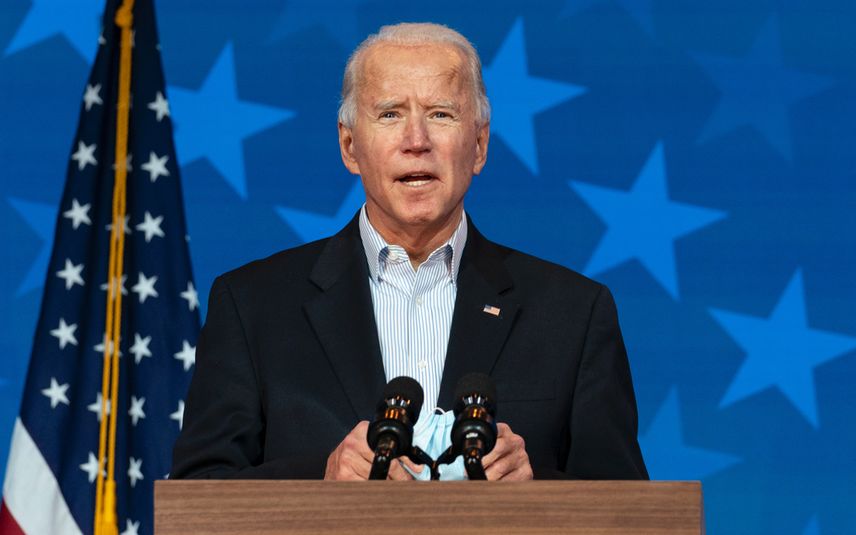 New Delhi: With a promise to 'heal' America, which in recent months witnessed a chaotic election and messy transition of power, Joseph R Biden took the oath to become the 46th president of the United States on Wednesday.

Biden, who is known around the world for his stint as the vice president during the Obama administration, is the oldest person ever sworn in as president of the country. He turned 78 in November 2020.

Biden's inauguration took place under the shadow of the unprecedented health crisis and protests in the US. The security in the capital was beefed up amid a high level of security concerns following the January 6 Capitol riots.

In his victory speech in his hometown, Wilmington, Delaware in November, Biden pledged to unite the country as he called it 'a time to heal in America'. "I pledge to be a president who seeks not to divide, but to unify; who doesn't see red states and blue states, only sees the United States," Biden said.