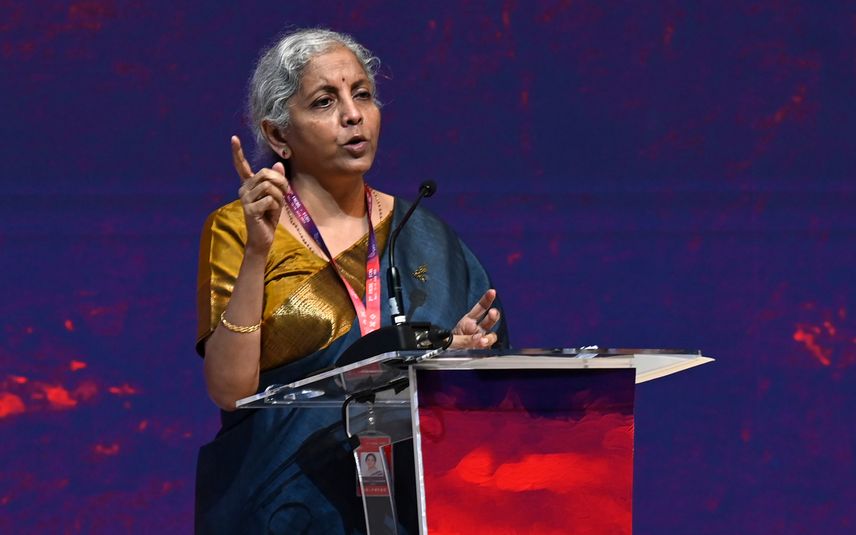 In the opening remarks, which were also broadcasted virtually, Indonesian Finance Minister Sri Mulyani Indrawati called on G20 members to go further by taking concrete actions based on the spirit of cooperation and collaboration to address the global challenges and helping low-income countries facing soaring prices in food and energy, Xinhua news agency reported.

"We are acutely aware that the cost of our failure to work together is more than we can afford. The humanitarian consequences for the world, and especially for many low-income countries would be catastrophic," Indrawati said.