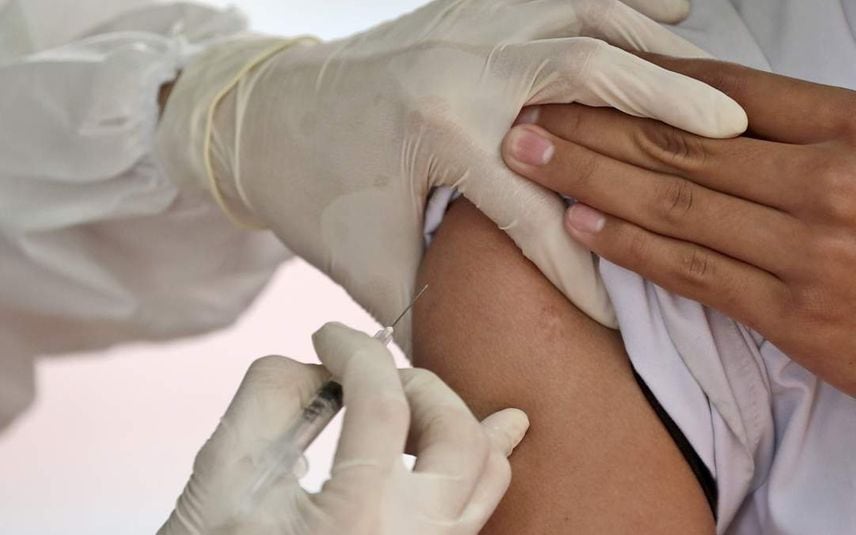 Paris: France will consider people fully vaccinated one week after they received their second dose of the Pfizer/BioNTech, Moderna and AstraZeneca shots, instead of 14 days previously, and 28 days after their Johnson & Johnson jab. The country will also accept vaccination by Covishield, a copy of the AstraZeneca vaccine made by the Serum Institute of India, for its health pass, Prime Minister Jean Castex said in a statement on Saturday.

The country would require people not fully vaccinated and arriving from some European countries to show a negative Covid test taken within the previous 24 hours. Arrivals from the United Kingdom, Spain, Portugal, Cyprus, Greece and the Netherlands will be subject to the new rule, which comes into effect at midnight Saturday into Sunday, Castex.

To date, people arriving from the United Kingdom are required to show a negative test taken within the past 48 hours.

Arrivals from Spain, Portugal, Cyprus, the Netherlands and Greece have had to show tests taken within 72 hours.

But Castex said that people who are fully vaccinated with a jab recognised by the European Medicines Agency -- Pfizer/BioNTech, Moderna, AstraZeneca or Johnson & Johnson -- will not be required to show a test.

The statement said the exemption was in place because "vaccines are effective against the virus, and in particular its variant Delta".

The government also said that Tunisia, Mozambique, Cuba and Indonesia will be added to France's so-called red list.

Travel from red-list countries is only allowed on pressing grounds and even then vaccinated travellers must self-isolate for seven days.

The new measures come as several European nations battle rising caseloads, blamed in part on the highly-transmissible Delta variant which has taken hold on the continent.

New infections have ticked up in France in recent weeks, hitting nearly 11,000 on Friday, even as the government races to vaccinate the population.

President Emmanuel Macron said this week that vaccine health passes would be required for entry to most public places and that all healthcare workers must be fully inoculated, sparking a rush to book appointments for the jab.

Around 35.5 million people -- just over half of France's population -- have received at least one vaccine dose so far.

The European Centre for Disease Prevention and Control (ECDC) said this week it expects a sharp increase in coronavirus cases on the continent, with nearly five times as many new infections by August 1.

In an effort to control the rising numbers, France's region of Pyrenees-Orientales will require bars, restaurants, beach venues and food shops to close at 11:00 pm from Saturday until August 2, the prefecture announced on Saturday.