Officials said 10 bodies were recovered from the upper floor of a building destroyed in the fire, which originated from a ground-floor vehicle repair garage. 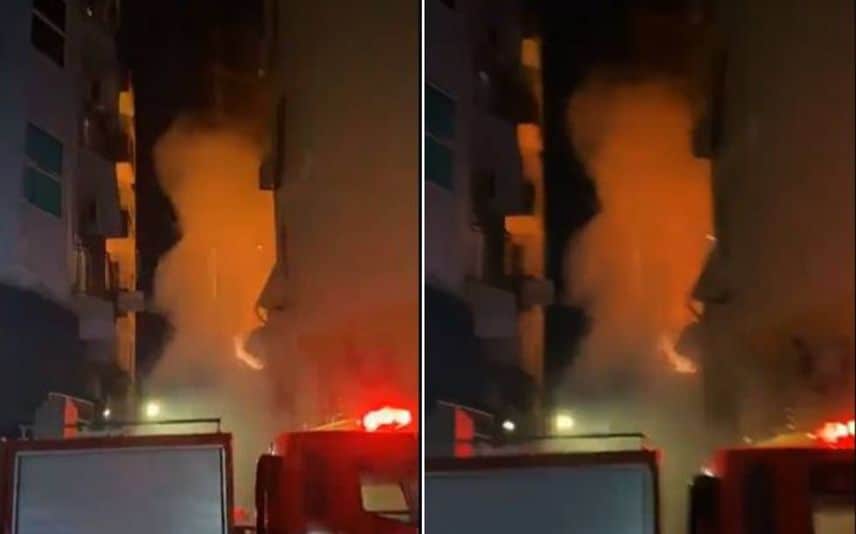 At least 10 people, including 9 Indian nationals, were killed and several others injured Thursday when a fire swept through cramped lodgings of foreign workers in the Maldives capital Male, the fire service said.

The capital of the archipelago best known as an upmarket holiday destination is one of the world's most densely populated cities.

Officials said 10 bodies were recovered from the upper floor of a building destroyed in the fire, which originated from a ground-floor vehicle repair garage.

"We have found 10 bodies," a fire service official said, adding that it took them about four hours to put out the fire.

A security official said the dead included nine Indians and a Bangladesh national.

They are thought to make up about half of Male's 250,000-strong population and are mostly from Bangladesh, India, Nepal, Pakistan and Sri Lanka.

Their poor living conditions were brought to light during the Covid-19 pandemic when the infection spread three times faster among foreign workers compared with locals.

Massive fire breaks out at godown in Kozhikode; no casualties