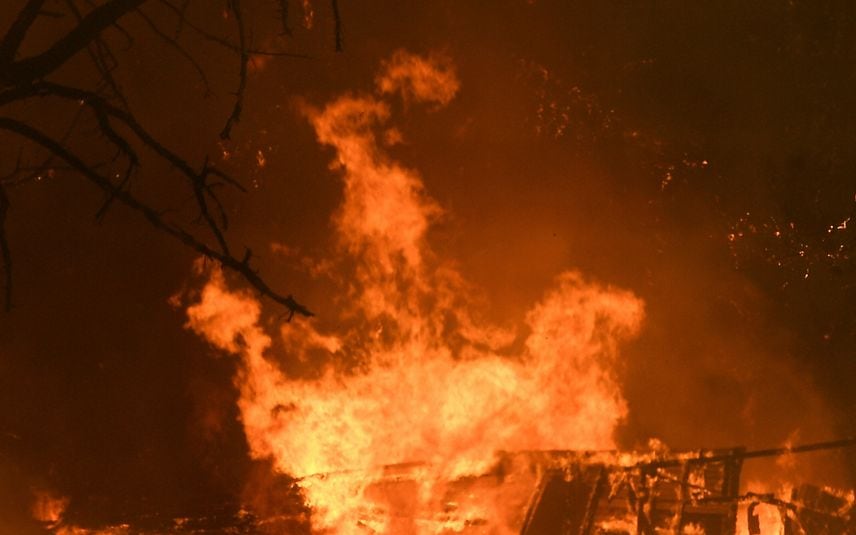 Cairo: Egypt’s Coptic Church says a fire at a Cairo church Sunday killed at least 41 people and injured at least 55 others.

The Church, citing health officials for the casualty toll, said the blaze ripped through the Abu Sefein church in densely populated neighborhood of Imbaba.

The cause of the blaze was not immediately known. Police said an initial investigation blamed an electrical short-circuit.

The statement said the fire broke out while congregation was underway Sunday morning.

Coptic Christians make up about 10% of Egypt's primarily Muslim population.

The blaze ripped through the church in Cairo’s densely populated neighborhood of Imbaba. It was not immediately clear what caused the blaze. An initial investigation blamed an electric short-circuit, police said.

Fifteen firefighting vehicles were dispatched to the scene to put out the flames while ambulances ferried the casualties to nearby hospitals.

The Health Ministry said ambulances have transferred at least 55 injured to hospitals and ministry spokesman Hossam Abdel-Ghafar said at least one person was killed.