"Reinstate former President Trump," the billionaire Twitter owner Elon Musk posted, with a chance to vote either yes or no. 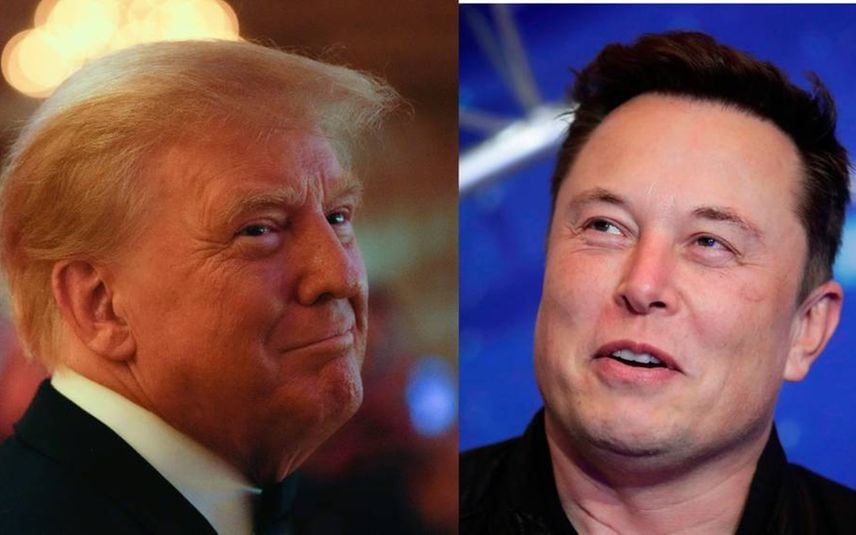 San Francisco: Just hours after saying he had not yet decided on whether to lift the Twitter ban on Donald Trump, the social network's new owner Elon Musk asked users to vote on reinstating the former president to the platform.

"Reinstate former President Trump," the billionaire Twitter owner posted, with a chance to vote either yes or no.

At 01:45 GMT, 59.6 percent of the nearly two million responses were in favor of a return of the former president, who was banned from Twitter for his role in last year's attack on the US Capitol by a mob seeking to overturn the results of the 2020 election.

There was no indication that the mercurial boss of Space-X and Tesla would adhere to the results of the ad hoc poll.

But on Friday, he also posted a Latin adage suggesting that the decision would be up to Twitter users: "Vox Populi, Vox Dei" ("The voice of the people is the voice of God").

He has done similar polls in the past, asking followers last year if he should sell stock in his electric car company Tesla. Following that poll, he sold more than $1 billion in shares.

Trump, who reveled in using Twitter as a mouthpiece, was followed by more than 88 million users.

He has said he will not return to the popular platform but would instead remain on his own network, Truth Social, launched after he was banned from Twitter.