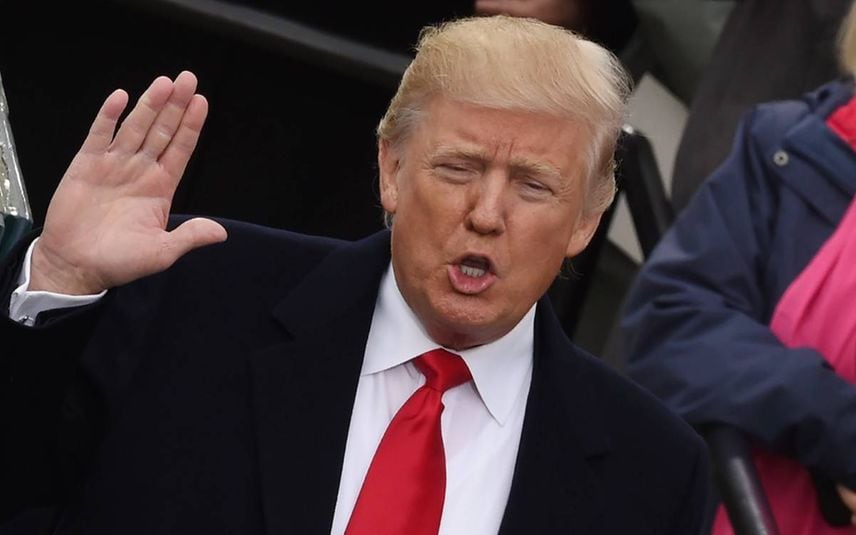 Washington: Never in history has a withdrawal from war been handled so badly or incompetently as by Americans from Afghanistan, former president Donald Trump has said as the United States flew its last military flight out of Kabul bringing back all of its armed forces from the country.

“Never in history has a withdrawal from war been handled so badly or incompetently as the Biden administration's withdrawal from Afghanistan,” Trump said as the longest American war came to an end, with the Taliban regaining power in the country which they had lost after the American invasion weeks after the September 9/11 attacks.

“In addition to the obvious, ALL EQUIPMENT should be demanded to be immediately returned to the United States, and that includes every penny of the USD 85 billion dollars in cost,” Trump said.

“If it is not handed back, we should either go in with unequivocal military force and get it, or at least bomb the hell out of it. Nobody ever thought such stupidity, as this feeble-brained withdrawal, was possible!” he said.

“The Biden administration was more focused on hitting an arbitrary targeted date rather than hitting the conditions that will permit the execution of the mission that delivers on behalf of America,” alleged former Secretary of State Mike Pompeo.

“No, there was no obligation for the departure date. The obligation was to the American people and to secure America,” he said.

“Joe Biden just completed his shameful retreat from Afghanistan, leaving American citizens and Afghan allies behind under the rule of a terrorist government. If anything happens to them, Biden is to blame,” she said.

“Not only are Russia and China enjoying Joe Biden's retreat in Afghanistan, but they're also ready to seize the moment. The implications of Joe Biden's foreign policy could be catastrophic for America,” Haley said.

Delivering the Republican Address on the withdrawal from Afghanistan, Congressman Mark Green said this is a disgrace that has now resulted in the tragic loss of American lives.

“Our prayers are with the families and loved ones of these heroes. Our so-called Commander in Chief is abandoning Americans, our Afghan allies, and members of NATO who only came to Afghanistan to help us. We are in a crisis of leadership—President Biden has failed,” he said.

Republican Congressman Lee Zeldin, member of the House Foreign Affairs Committee and United States Army veteran, said the US completed its withdrawal from Afghanistan with many Americans still stuck behind enemy lines desperate to get out, and USD 85 billion in US weapons and equipment was now in Taliban hands.

“This is a historic disgrace of epic proportions ordered by President Biden,” he said.

US troops pull out of Afghanistan, ending 20-year war