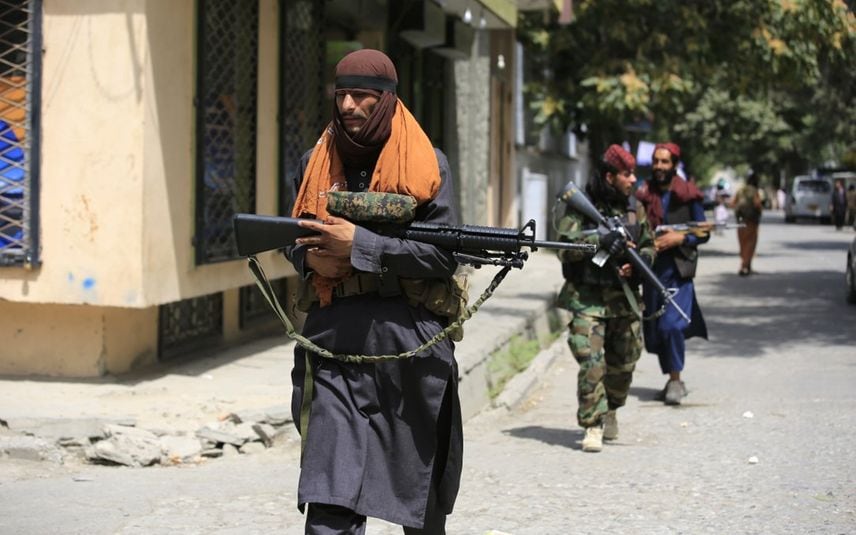 Islamabad: A day after the first-ever Indian delegation visited Kabul since the Taliban took over last year, Pakistan on Friday said that it would not like any country playing the role of a “spoiler” in Afghanistan.

For the first time since the Taliban's capture of power in Kabul, India on Thursday sent a team led by a senior diplomat to Afghanistan to oversee the delivery of its humanitarian aid and meet with senior members of the Taliban.

“Our views about India's role in Afghanistan historically are well known but in the recent past Pakistan allowed as a special gesture the transportation of Indian wheat on the request of the Afghan interim authorities,” he said when asked about the delegation and reports that India is going to reopen their Embassy in Afghanistan.

Pakistan in November 2021 had approved the transportation of 50,000 MTs of wheat and life-saving medicines as assistance from India to Afghanistan via Wagah border on exceptional basis for humanitarian purposes.

India had committed 50,000 MT of wheat for Afghanistan because of food shortages in the war-torn country. Pakistan had agreed to facilitate both Afghanistan and India through safe and duty-free transportation of the commodity.

During the briefing, Iftikhar said "Pakistan does not want any nation to play spoiler in the way of a stable and prosperous Afghanistan."

“I think what we desire and aspire for is a peaceful, stable and prosperous Afghanistan. And we would not like to see anyone playing a role that is negative in any sense, or the role of a spoiler, in this overall context,” he said.

To a question about the ongoing back door diplomacy between Pakistan and India, the spokesperson said that he had nothing to share on this.

To a question about the recently held meeting of the Indus Water Commissioner of Pakistan and India, he said Pakistan has valid and justified positions on certain issues and “we raised them forcefully and with conviction in this meeting”.

“And it is our expectation that, whatever objections or observations that have been brought forward by the Pakistani side in the context of the Permanent Indus Commission, in the correct spirit of the treaty, and the working of this Commission, we expect that India would be forthcoming in responding genuinely, so that the purpose of the Commission and its meetings is fulfilled,” he said.