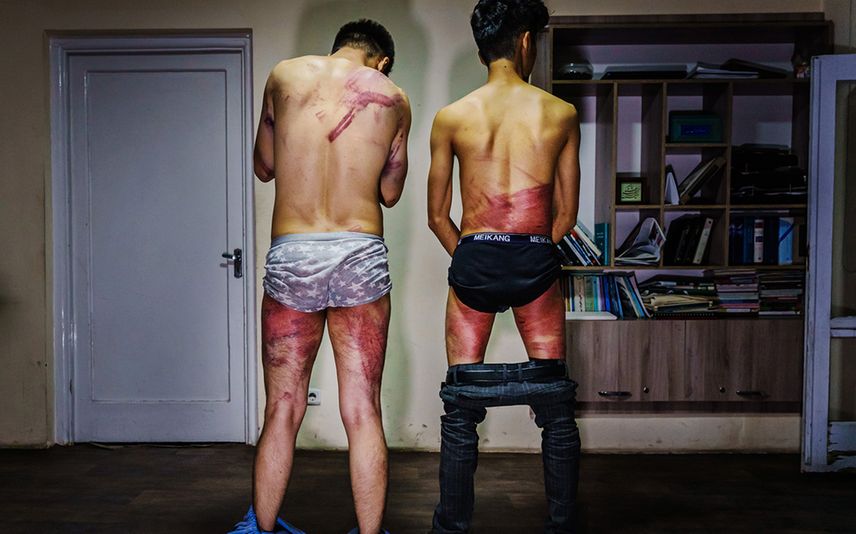 Washington DC: The Committee to Protect Journalists (CPJ) has asked Taliban to immediately cease detaining journalists in Afghanistan and allow the media to operate freely and without fear of reprisal.

Over the last two days, the Taliban detained and later released at least 14 journalists covering protests in Kabul. At least six of these journalists were subject to violence during their arrests or detention, CPJ said citing media reports.

"The Taliban is quickly proving that earlier promises to allow Afghanistan's independent media to continue operating freely and safely are worthless," said Steven Butler, CPJ's Asia program coordinator. "We urge the Taliban to live up to those earlier promises, to stop beating and detaining reporters doing their job, and allow the media to work freely without fear of reprisal."

On Wednesday, the Taliban had detained Taqi Daryabi and Nematullah Naqdi, a video editor and a video reporter with the daily newspaper Etilaatroz, following their coverage of ongoing protests in Kabul. The two journalists were taken to a local police station, where they were separated in two rooms, insulted, and flogged with cables, CPJ reported citing sources.

"Taqi Daryabi's lower back, upper legs, and face, and Naqdi's left arm, upper back, upper legs, and face were marked by red lesions after the beatings, as seen in photos posted to Twitter by Etilaatroz and Zaki Daryabi and on the Los Angeles Times' website. Daryabi appeared to be unable to walk unaided, according to a video posted on Twitter by Zaki Daryabi," ICJ said.

Moreover, on Wednesday, Taliban members surrounded two journalists with the Los Angeles Times covering a protest in Kabul, lunged for one of the journalists' cameras, and shoved them toward a local police station, according to the newspaper's report. A Taliban leader told the journalists that photographing protests was "illegal," and ordered them to delete any photos, according to that report.

Separately, CPJ is probing a report from The Associated Press that Taliban fighters detained an additional journalist and forced him to rub his nose on the ground and apologize for covering the Kabul protest yesterday before releasing him.

Zabihullah Mujahid, the Taliban spokesperson in Afghanistan, did not respond to CPJ's request for comment.