China finally admits it lost 'less than 20' soldiers in clash with India: Reports

The Global Times, the mouthpiece of the Chinese Community Party regime in Beijing, in a piece quoting "Chinese experts" on Monday said that "the reason why China did not release the number" of its casualties, is that China "wants to avoid an escalation." 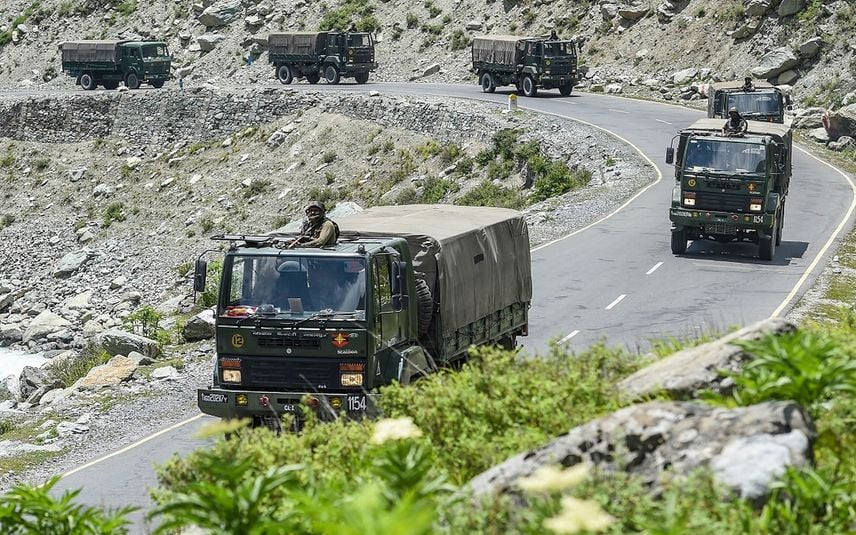 New Delhi: A day after Indian media reported that India had handed over dead bodies of 16 Chinese soldiers to the People's Liberation Army (PLA), China on Monday for the first time admitted that it lost "less than 20" troops during the violent face-off along the Line of Actual Control (LAC) in Ladakh last week.

Until now, even as New Delhi had officially announced that 20 of its soldiers were killed in a clash with the PLA in Ladakh's Galwan valley, Beijing had remained tight-lipped about its casualties.

The Global Times, the mouthpiece of the Chinese Community Party regime in Beijing, in a piece quoting "Chinese experts" on Monday said that "the reason why China did not release the number" of its casualties, is that China "wants to avoid an escalation."

"If China released the number which is less than 20, the Indian government would again come under pressure," the Global Times tweeted quoting an "observer" from the piece.

The Chinese "analysts" and "observers" also accused Indian officials of placating nationalists by "making speculations on China's casualties to satisfy Indian hardliners, such as speculating that China lost more soldiers than India."

The Global Times report referred to Union minister and former Army Chief Gen. V.K. Singh who on Saturday had claimed that the number of PLA soldiers killed in the stand-off in the Galwan valley was more than 40.

The analysts in Beijing also threatened India saying, "India will be more humiliated than after the 1962 border conflict with China if it cannot control anti-China sentiment at home and has a new military conflict with its biggest neighbour."

Prime Minister Narendra Modi, as per the observers, "is trying to respond to the nationalists and hardliners with tough talk, but he understands his country cannot have further conflict with China so he is also making an effort to cool tensions."

Quoting Chinese military observers, the Global Times said, that "an escalated, large-scale military conflict involving main Chinese troops, if that were to happen, would mean all out war just like the war in 1962, with very disproportionate casualty figures unfavourable to India."