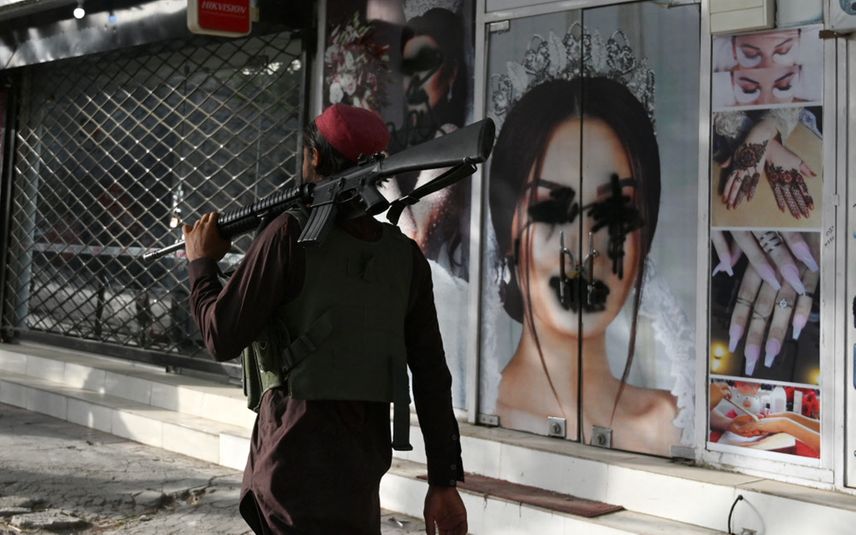 Beijing: China has played a constructive role in promoting peace and reconciliation in Afghanistan and is welcome to contribute to the rebuilding of the country, Taliban spokesman Suhail Shaheen told Chinese state media.

Taliban terrorists seized control over the weekend in an upheaval that sent thousands of civilians and Afghan military allies fleeing for safety. Many fear a return to the austere interpretation of Islamic law imposed during the previous Taliban rule that ended 20 years ago.

In dealing with the Taliban, an increasingly powerful China may be able to leverage the fact that unlike Russia and the United States, it has not fought in Afghanistan.

"China is a big country with a huge economy and capacity - I think they can play a very big role in the rebuilding, rehabilitation, reconstruction of Afghanistan," Shaheen told CGTN television in an interview late on Thursday.

During Chinese Foreign Minister Wang Yi's meeting with a Taliban delegation in the northern Chinese port city of Tianjin last month, he said he hoped Afghanistan could adopt a moderate Islamist policy.

China has cited religious extremism as a destabilizing force in its western Xinjiang region and has long worried that Taliban-controlled territory would be used to harbour separatist forces.