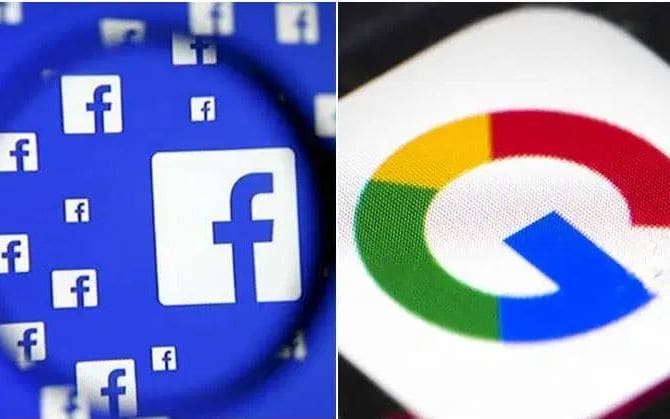 "Digital platforms have come to play an integral role in Canada’s news ecosystem, shifting the way Canadians access news content that is vital to democracy. They can play an important role in supporting the production of trusted news and information," Canada said in the act.

The benefits of the act:

"Canadians need access to news and information on matters of public importance... However, the health of the Canadian news and information ecosystem is at risk. At least one-third of Canadian journalism jobs have disappeared since 2010, and many Canadian news media businesses are shrinking, having to cut costs and jobs, and even closing altogether... Canadians are increasingly accessing news online via digital platforms... The concentration of online advertising has resulted in 80% of advertising revenues going to a small number of platforms. Digital platforms benefit from the sharing of news content on their platforms, both directly (advertising near news) and indirectly (user engagement, data refinement, subsequent targeted advertising). Similarly, news outlets benefit from the sharing and exposure digital platforms provide to their content... However, in the absence of regulatory oversight, it is difficult to determine whether agreements made on a voluntary basis meet the goals of a sustainable, fair and diverse news and information ecosystem for Canadians and the full protection of an independent, free press,",the campaigners for fair revenue share said.

Similarly, Indian organisation Digital News Publishers Association has approached the Competition Commission against Google. The law may strengthen the move of DNPA.