"It is the World Health Organization's (WHO) responsibility to achieve that transparency. They're not doing it. They need to be held accountable," US Secretary of State, Mike Pompeo said. 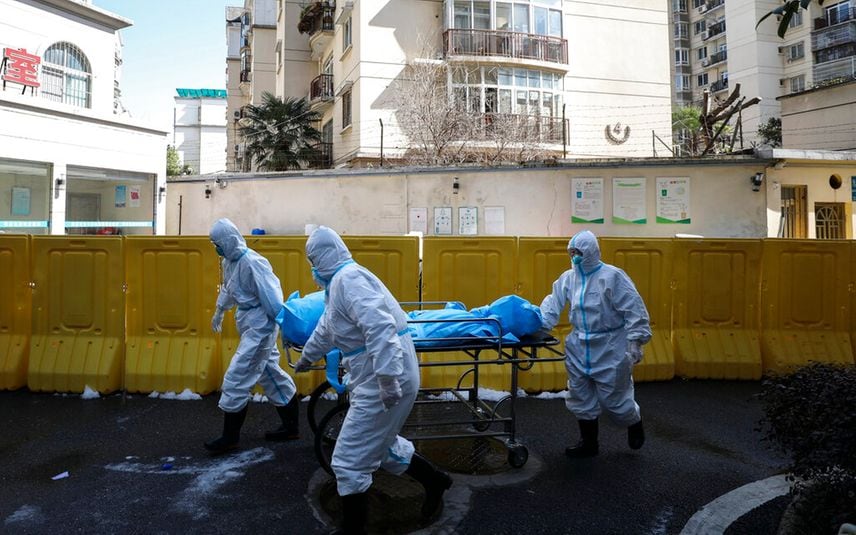 New Delhi/Washington: Beijing has denied permission to American scientists to visit Wuhan Institute of Virology or any other part of China to investigate the origin of the novel coronavirus.

US Secretary of State, Mike Pompeo revealed this on Wednesday while speaking to Fox News about why greater transparency from the Xi Jinping government was required.

"Even today, the Chinese government hasn't permitted American scientists to go into China, to go into not only the Wuhan lab but wherever it needs to go to learn about this virus, to learn about its origins," Pompeo told the news channel.

Reiterating that the Trump administration has information about it, he said, "Look, we know it began at one, but we need to figure this out. There's an ongoing pandemic. We still don't have the transparency and openness we need in China."

"It is the World Health Organization's (WHO) responsibility to achieve that transparency. They're not doing it. They need to be held accountable," Pompeo said adding, that it has been "great to see other countries around the world to begin to recognize the WHO failures as well."

The US secretary of state said the WHO needs structural changes including stepping down of its chief Dr Tedros Adhanom Ghebreyesus. "Or even more than that. It may be the case that the United States can never return to underwriting, having U.S. taxpayer dollars go to the WHO. We may need to be have even bolder change than that," he said.

Last week, President Donald Trump said that the US will halt all funding of the WHO arguing that the organization had given precedence to "political correctness over lifesaving measures."

Pandas sent by China arrive in Qatar ahead of World Cup

Intruder hunting US politician Pelosi attacks her husband with hammer