After the virus: What world will we live in?

Many are already questioning the merit of multilateral organisations such as the WHO or the United Nations given the perceived lack of a coordinated, global response to an unprecedented health crisis. 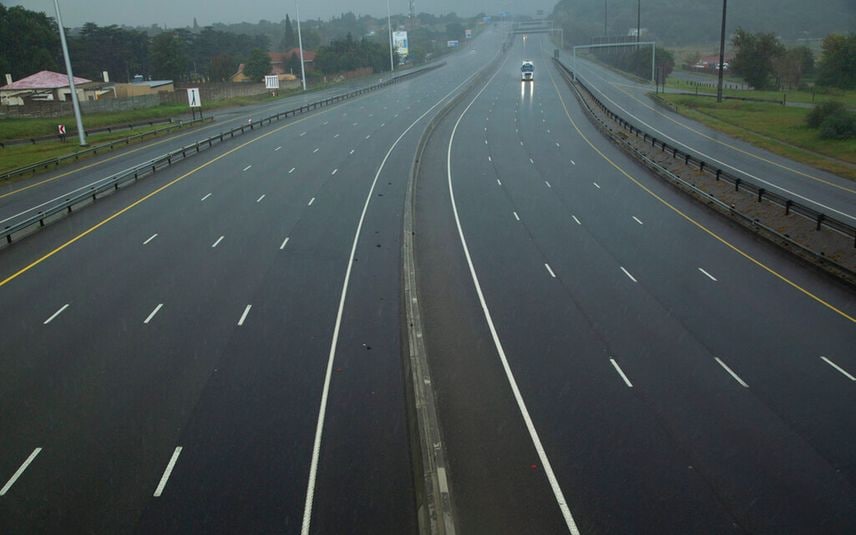 Paris: One day, the battle against the novel coronavirus will be won. But the world that emerges may look very different from the one we lived in before the pandemic began.

Over 60,000 people have lost their lives to COVID-19 and there are a more than a million confirmed cases with the outbreak yet to reach its peak across the developed and emerging world.

But on top of the tragic human toll, the coronavirus also threatens incalculable social, economic and political costs, and to trigger a wave of change that will shape our world for years to come.

The shutdown imposed to slow the spread of the virus could push some economies into full-scale meltdown. Financial markets may never recover to pre-crisis levels.

Restrictions on movement will help some governments tighten autocratic control, and civil liberties could be eroded in the name of gaining information on virus spread.

Many are already questioning the merit of multilateral organisations such as the WHO or the United Nations given the perceived lack of a coordinated, global response to an unprecedented health crisis.

The changes could be immense, say analysts, but also unpredictable.

"Is it going to be a headline or is it a trendline?" asked Aaron David Miller, Senior Fellow at the Carnegie Endowment for International Peace.

"Are we witnessing an event that is going to reshape international relations and relations among states?"

Much will depend on how long national economies manage to withstand the storm, and the performance of governments in tackling the threat.

China, where the virus is believed to have originated, proudly claims to have quelled the outbreak.

US President Donald Trump initially appeared to shrug off the seriousness of the threat and is now faced with a full-scale crisis.

While the official figures from India remain far less grim than in the West, there is anxiety that much worse is to come.

"Is this leadership or absence of leadership going to provide opportunities or vulnerabilities to various countries around the world?" asked Miller.

The world's wealthiest powers enjoy a cushion that will allow them to keep the economy ticking over during the crisis, to compensate workers laid off, and to resume economic activity quickly afterwards.

But in poorer countries with no such protections, the resulting deprivation risks driving people onto the street.

"The potential for widespread social unrest in countries that have not provided a social safety net for those losing their jobs during this crisis strikes me as very real, with possible repercussions for governance and more," said Joshua Geltzer, visiting professor of law at Georgetown University.

Countries like Russia and Turkey, led by the same strongmen for two decades, will be hoping that their measures will be enough to spare them the worst of the virus and any political consequences.

But to battle the outbreak, even the most democratic societies have had to restrict civil liberties on an unprecedented scale and bid farewell to border-free travel for the foreseeable future.

"All the global elite who had lectured for a long time about liberalism and globalisation were the first to close their borders," pointed out Bakary Sambe, director of the Timbuktu Institute in Dakar.

"There is a potential to accelerate deglobalisation in the wake of the crisis."

The European Union, in a year that it wanted to show solidity after Brexit, has been sorely tested.

The EU is far from the only international institution to feel the heat.

The G20, chaired this year by Saudi Arabia, has struggled to make itself heard. And the observers say the UN, through its World Health Organisation (WHO), has yet to coordinate a truly global outbreak response.

The WHO "seems more and more sidelined," said Barthelemy Courmont, researcher at the Institute for International and Strategic Research (IRIS) in Paris.

"What legitimacy will we grant to international institutions if they do not have the authority to manage crises? The global system we live in will emerge somewhat weakened from this crisis."