Taliban blame US for 'chaos' at Kabul airport 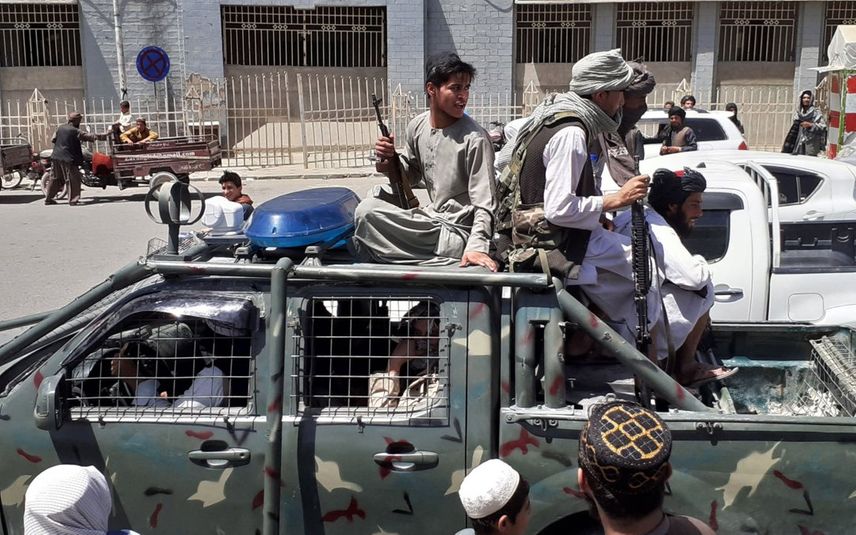 Kabul: Reacting to the chaotic situation at the Kabul airport, a senior Taliban official has held the US responsible for the panic.

Amir Khan Muttaqi on Sunday accused the West of seeking "to create panic and chaos" in Afghanistan, following the Taliban's takeover of the capital Kabul.

Muttaqi claimed that the only place in chaos right now is the Kabul airport, where people, he alleged, are being shot and killed, the BBC reported.

He further claimed that the US was trying to hide its defeat by creating an "evacuation drama".

Meanwhile, the US, amid growing calls to extend evacuations beyond the end of August, has drafted commercial airlines to help with the evacuation efforts.

As per reports, aircraft from Delta, United Airlines and others will help fly those already evacuated from Afghanistan to final destinations. The planes will not fly into Kabul, but will instead be used to help transfer passengers transiting in third countries.