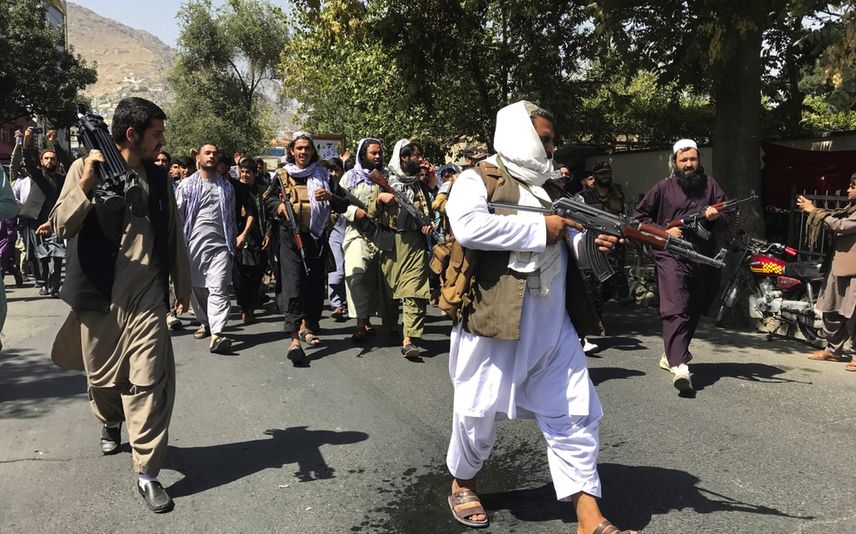 Kabul: Taliban on Tuesday finally announced its new government ending days of speculation and reports of infighting within the group, which reportedly delayed the announcement of the new dispensation in Afghanistan.

Mullah Mohammad Hasan Akhund, chief of the Taliban's powerful decision-making body 'Rehbari Shura' will head the new "caretaker" government in the country, it had seized control of on August 15, this year, according to CNN.

Also, Salahuddin Haqqani, the leader of the proscribed Haqqani network has been named the new interior minister.

The announcement comes a day after the outfit declared they were in control of Panjshir province, the last holdout of anti-Taliban forces in the country after their sweep of Afghanistan last month.

Mullah Hasan belongs to Kandahar and was among the founders of the armed movement.

He worked for 20 years as head of Rehbari Shura and remained close to Mullah Hebatullah.

He had served as foreign minister and deputy prime minister during the Taliban's previous government in Afghanistan from 1996 to 2001.