Two people were killed and three others critically injured in a shooting at a flea market in Houston, the largest city of the US state Texas, authorities said. 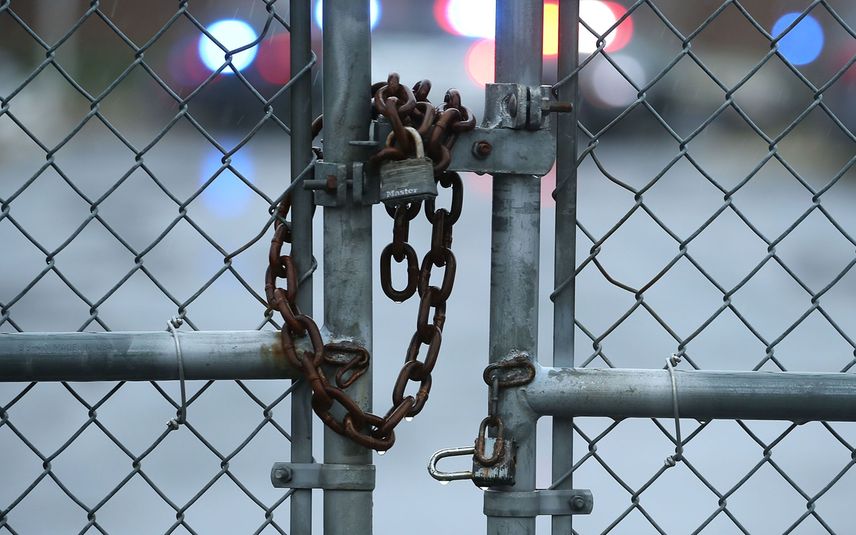 Houston: Two people were killed and three others critically injured in a shooting at a flea market in Houston, the largest city of the US state Texas, authorities said.

The shooting allegedly took place on Sunday due to a fight among the five male victims, the Harris County Sheriff's Office said.

The victims all appear to be in their early-to mid-20s and likely knew each other, officials said, noting they do not believe the shooting was random, Xinhua news agency reported.

No innocent bystanders were hurt although the flea market was very busy at Sunday afternoon when the shooting took place.

Harris County Sheriff, Ed Gonzalez said it is estimated that there were "thousands" at the flea market when the gun shots were fired.

Two possible suspects were detained and a third was taken to a hospital, according to an ABC News report.

The Sheriff's office said at least two pistols have been recovered from the crime scene.

10 killed in US grocery store shooting

At least 18 shot, with 4 dead, across Cincinnati