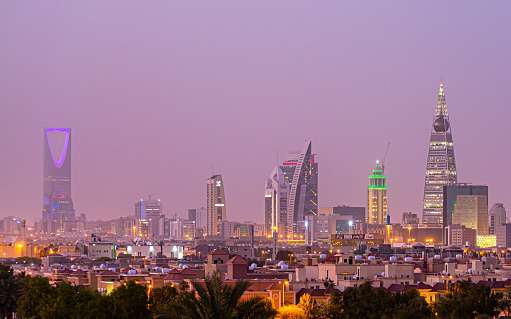 Jeddah: The General Directorate of Passports in Saudi Arabia has informed that residents who left the country on re-entry visas and failed to return before the visa expiry will be barred from entering the country for a period of three years.

Though the rule already exists, it is crucial as many expats from India continue to stay in their native place due to Covid situation. Some Keralites have been staying here for over one-and-a-half years due to the travel ban.

The expats who return from Saudi Arabia ending their job contract can return to the same sponsor or another one on a fresh visa. However, on re-entry visa, those who fail to return before the visa expiry will not be allowed to enter Saudi for three years.

The General Directorate of Passports stated that the re-entry visa cannot be converted into exit visa, especially when the person is outside the country. But if the person is returning to the old sponsor on a fresh visa, the three-year ban is not applicable for them.

Also this rule is not applicable for people travelling on dependent visa. They can come back to Saudi on a fresh visa any time. If domestic workers who left the country on re-entry visa did not return, the General Directorate of Passports will remove them from the system six months after visa expiry.

Ecotourism in Saudi Arabia on the rise

Abu Dhabi: Passengers who are fully vaccinated and coming to the UAE from foreign countries no longer need a PCR test. The order will come into effect ..

Abu Dhabi: Abu Dhabi and Dubai's crisis authorities have confirmed that the citizens of UAE will no longer have to wear masks while going outside from ..

United Arab Emirates: Dubai's main airport said Tuesday it has retained its top place as the world's busiest for international travel with around 29 million ..

Stalker kills self after murder bid on woman in Nadapuram

Kozhikode: In an unfortunate incident that happened at Nadapuram in Kozhikode district, a man barged into the house of a woman during midnight and tried ..

Bollywood star Alia Bhatt made her debut in the South with Rajamouli's recent sensation 'RRR'. It is being said that Alia isn't quite happy with the brief ..

All shops will open on Tuesday, says Vyapari Vyaysayi Samithi

Munnar: Devikulam MLA A Raja was hospitalised after a clash erupted between police and supporters of the two-day nationwide strike announced by trade unions ..